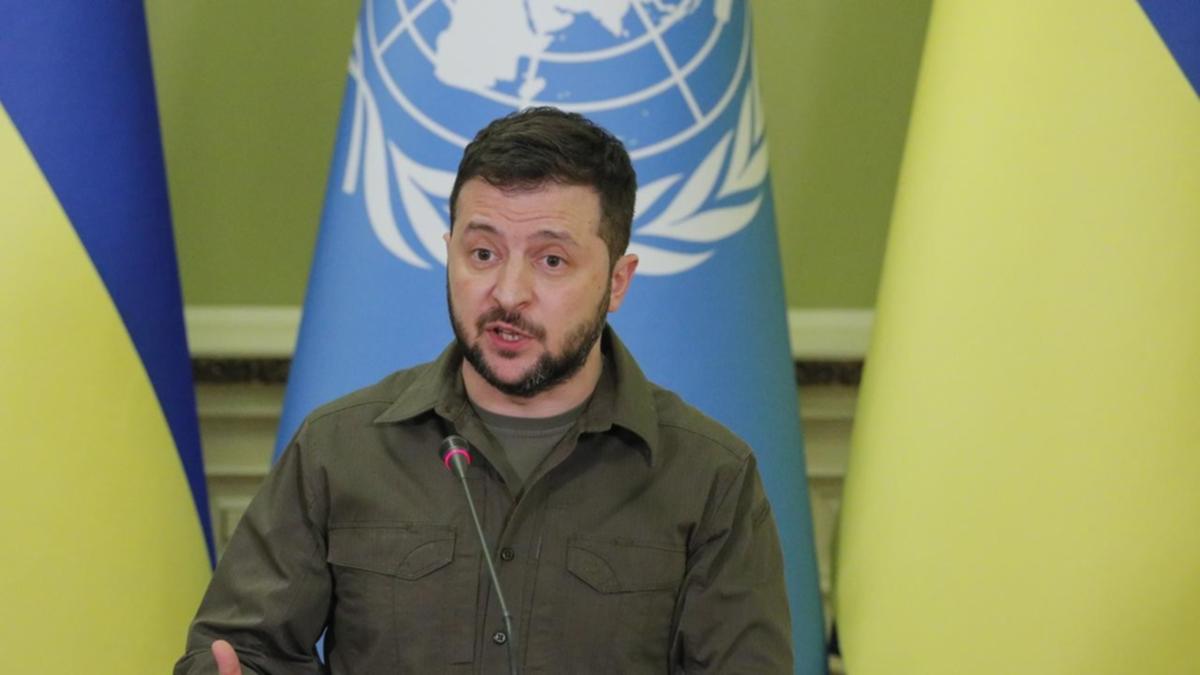 Ukrainian President Volodymyr Zelenskiy will join G7 leaders to discuss the situation in Ukraine in an online conference, according to a German government spokesman.

Sunday’s meeting took place on a historic day, the spokesman said, as nations around the world celebrate the end of World War II in Europe and the end of National Socialism on May 8.

In addition to the crisis in Ukraine, other issues are likely to be discussed as well, although no further details were immediately released, including the exact timing of the meeting.

German Chancellor Olaf Scholz was also scheduled to give a televised speech on Sunday focusing on the war in Ukraine to mark the anniversary of the end of World War II, according to his spokesman.