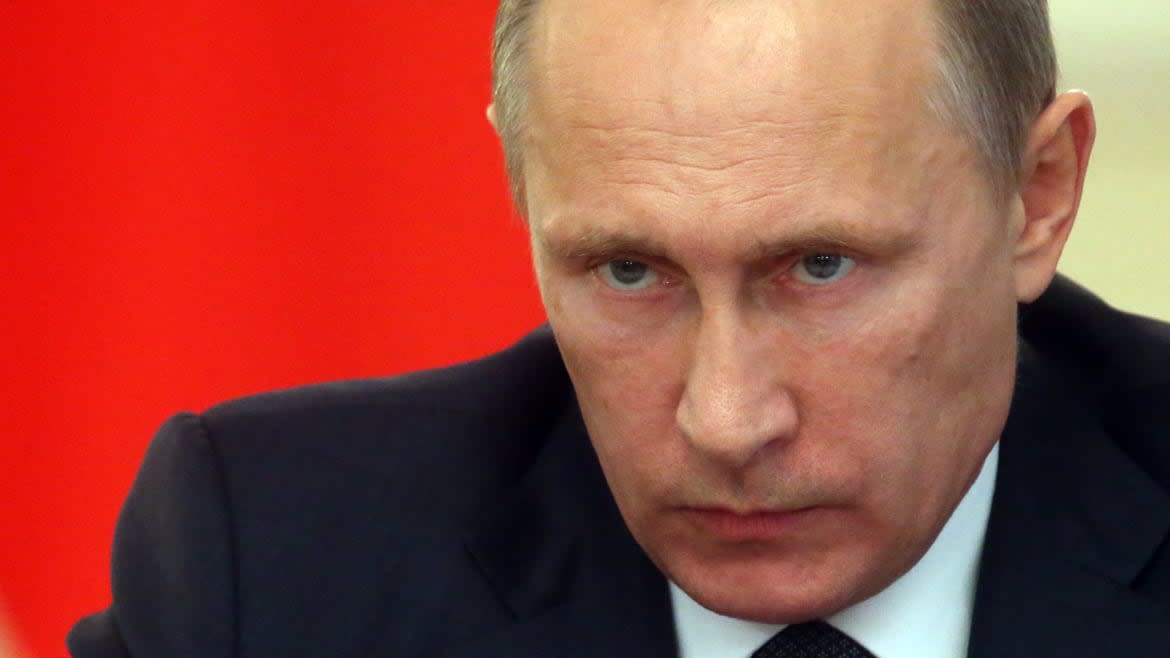 Russian fighters have been sharing advice with each other on how to deliberately damage their own equipment and hinder Russian President Vladimir Putin’s war plans in Ukraine, according to recordings of phone calls from suspected Russian troops intercepted by the Ukrainian Security Service ( SBU).

In one regiment, a Russian soldier allegedly said they had been pouring sand into the fuel systems of tanks to clog them.

“I don’t follow stupid orders, I just refuse,” one fighter can be heard telling a comrade. “The son of a bitch sent me to the tanks, you fucking piece of shit. I screwed up and he’s done”.

When the fellow Russian soldier across the line heard that the unit was not punished for the insubordination, he indicated that he might repeat the tactic later in his own unit.

Another Russian fighter shared with a family member that he and his comrades deliberately damaged his tank, the last one left in his regiment, to also interfere with an attack plan, according to another intercept shared by the SBU.

“We have one tank left in the regiment,” he said. “In short, we ourselves broke our tank in the morning not to go.”

Throughout the invasion, Russian battle plans have not gone the way Putin wanted, leaving Putin frustrated and nervous, according to a senior US defense official. One of his main goals was to capture the capital, kyiv, and install a pro-Putin puppet government. But his troops dithered outside the capital for days and ran into myriad logistical problems, and in particular had problems with fuel supplies, according to the defense official.

And while some US officials have said for weeks that it is sometimes unclear whether Russia’s military failures are due to lack of planning or simply poor execution of plans, intercepted calls suggest that in some cases the answer is much simpler. The troops themselves are purposely disobeying orders and sabotaging the war effort.

A mainstay of the war has been the images of the Russians abandoning their equipment and weapons. Russian military morale has been low since the beginning of the invasion and is not improving; Russian troops have begun posting on social media asking for donations to the war effort, showing a side-by-side comparison between their bleak first-aid kits and the Ukrainians.

The Russian war effort is not only hampered from within. Inspired by intercepted Russian phone calls, the Ukrainian government encouraged other Russian troops to disobey orders and refuse to attack, echoing earlier calls to surrender and abandon the path of war.

“The SBU welcomes this practice,” the SBU said in a statement on Friday. “But it can even be improved: just ‘give up’ and stop the war in Ukraine!”

The Ukrainians have been putting up a stiff resistance since the first day of the war, surprising Putin along the way, according to the Pentagon.

The Pentagon has also been providing key intelligence that has helped the Ukrainians target key Russian assets, including the Russian warship Moskva, which sank in the Black Sea after the Ukrainians attacked it with a missile in April, according to The Washington Post.

Pentagon press secretary John Kirby acknowledged the intelligence-sharing effort but said the United States was not involved in targeting.

Read more at The Daily Beast.

Get the Daily Beast’s biggest scoops and scandals delivered straight to your inbox. Register now.