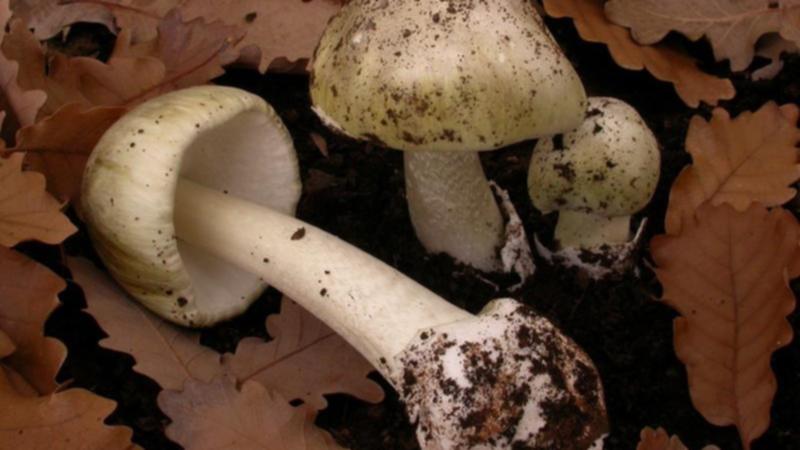 There has been a rise in the number of people poisoned by eating wild mushrooms in New South Wales, with authorities warning that ingesting the mushrooms can be fatal.

Fourteen people presented to emergency departments with symptoms of wild mushroom poisoning between April 29 and May 19, NSW Health said.

Nine cases occurred last week, and three people had to be admitted to hospital.

Between May 1 and 18, the NSW Poisons Information Center received 56 calls about mushroom exposure, with 37 cases related to mushroom hunting or mushroom ingestion for recreational purposes.

Genevieve Adamo, from the NSW Poisons Information Centre, said the constant humidity from wet weather in NSW this year had extended the fungal season.

“Humidity provides excellent growing conditions for wild mushrooms, but it is often difficult to distinguish edible mushrooms from poisonous ones,” said Ms Adamo.

“Mushrooms collected from the wild can make you very sick and can be deadly.”

Cooking or boiling wild mushrooms does not make them safe to eat, and Death Cap mushroom can cause fatal organ damage.

Some poisonous mushrooms resemble the wild edible mushrooms of Europe and Asia.

“There is no reliable way to identify wild-collected mushrooms, so it’s best to avoid collecting or eating wild mushrooms altogether. It’s just not worth the risk,” said Ms Adamo.