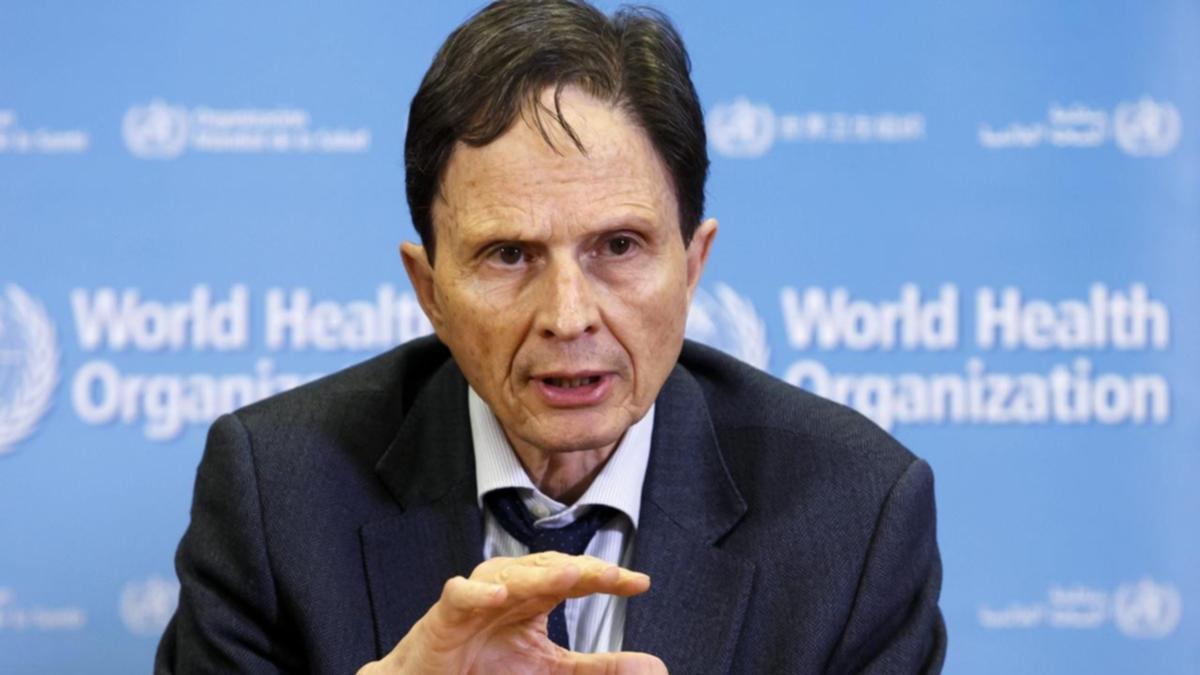 The World Health Organization is working on more guidance for countries on how to mitigate the spread of monkeypox amid concern cases could rise further in coming months, says a senior adviser to the agency. of the United Nations.

The WHO’s working theory based on the cases identified so far is that the outbreak is being driven by sexual contact, according to David Heymann, chair of the WHO Strategic and Technical Advisory Group on Infectious Hazards with Epidemic and Pandemic Potential.

He led a meeting on the outbreak on Friday.

Monkeypox is an infectious disease that is usually mild and is endemic in parts of West and Central Africa.

It is transmitted by close contact, which means it can be contained relatively easily through measures such as self-isolation and hygiene once a new case is identified.

The recent outbreak in countries where it is not endemic is highly unusual, according to scientists.

Authorities in Israel and Switzerland reported their first confirmed case of monkeypox on Saturday.

Infections have been reported in the United Kingdom, France, Germany, Belgium, Italy, the Netherlands, Sweden, Spain, Portugal, the United States, Canada, and Australia.

More than 100 confirmed or suspected cases have been reported, most of them in Europe.

Heymann, a professor at the London School of Hygiene and Tropical Medicine, said experts are likely to provide more guidance to countries in the coming days.

Health officials in several countries have warned that cases could rise further at major summer gatherings and festivals in the northern hemisphere.

“What seems to be happening now is that it has entered the population as a sexual form, as a genital form, and it is spreading like sexually transmitted infections, which has amplified its transmission around the world,” Heymann said.

He said the WHO meeting was called “because of the urgency of the situation.”

The committee is not the group that would suggest declaring a public health emergency of international concern, the WHO’s highest form of alert, which currently applies to the COVID-19 pandemic.

Instead, Heymann said the international committee of experts, meeting via videoconference, looked at what needed to be studied about the outbreak and communicated to the public, including whether there is asymptomatic spread, who is most at risk and what the various routes are. of the transmission are.

He said close contact was the key transmission route for the virus, as the typical lesions of the disease are highly infectious.

For example, parents caring for sick children are at risk, as are health care workers, which is why some countries have begun inoculating teams treating monkeypox patients using vaccines against monkeypox. smallpox, a related virus.

Many of the current cases have been identified in sexual health clinics.

Spanish authorities are investigating whether parties on the tourist island of Gran Canaria have been the source of several monkeypox infections, newspaper El Pais reported on Saturday, citing sources in the health sector.

Some 80,000 people from Spain and other countries attended the Maspalomas Gay Pride festival that took place from May 5 to 15, the newspaper wrote.

Men from Madrid, Italy and the neighboring island of Tenerife who have tested positive for the virus are said to have taken part in the festival celebrations.

Early genomic sequencing of a handful of cases in Europe suggested a similarity to the strain that spread to a limited extent in the UK, Israel and Singapore in 2018.

Heymann said it was “biologically plausible” that the virus has since been circulating outside countries where it is endemic, but has not caused major outbreaks as a result of COVID-19 lockdowns, distancing and travel restrictions.

He stressed that the monkeypox outbreak was not like the early days of the COVID-19 pandemic because it is not as easily transmitted.

Those who suspect they may have been exposed or are showing symptoms, including the typical bumpy rash and fever, should avoid close contact with other people, he said.

“Vaccines are available, but the most important message is that you can protect yourself,” he added.