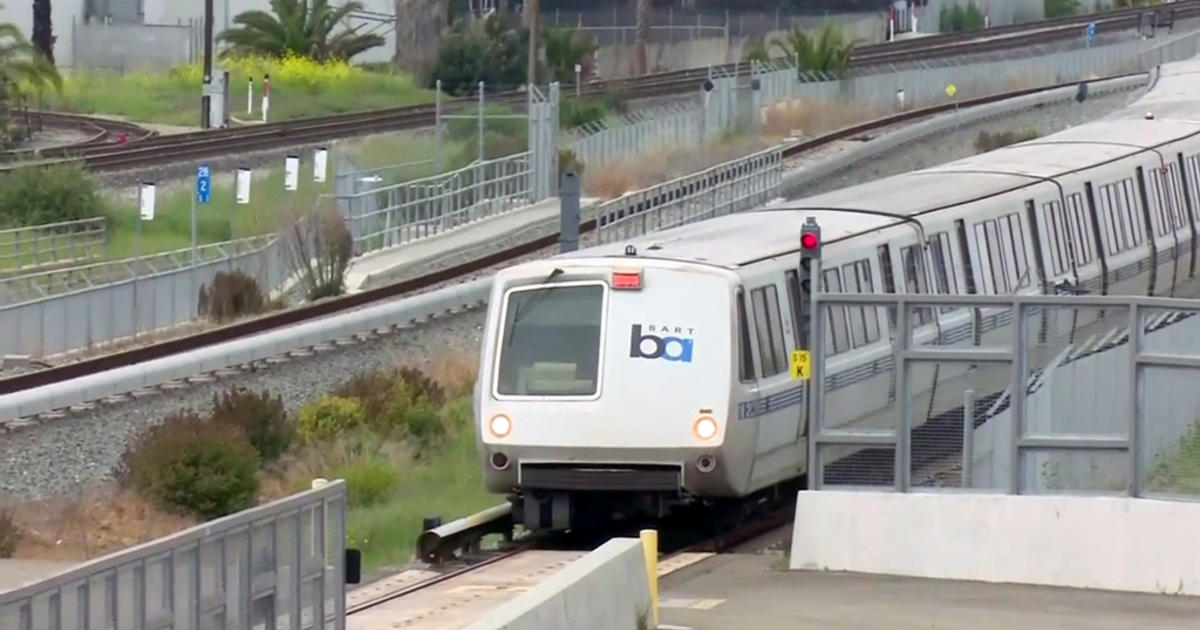 SAN JOSE – BART took another step toward reaching downtown San Jose and Santa Clara on Thursday when the Santa Clara Valley Transportation Authority’s Board of Directors unanimously approved the first major contract to build a BART extension in the heart from Silicon Valley.

VTA spokeswoman Bernice Alaniz said Thursday that the first contract package for the tunnel and tracks, in the amount of $235 million, was awarded to Kiewit Shea Traylor, a joint venture. It is a progressive design-build contract.

VTA is building the BART extension to Santa Clara County. The first phase of the extension brought trains to Milpitas and the Berryessa neighborhood of San Jose in late 2019.

The second phase is a six-mile-long extension from the Berryessa BART station to downtown San Jose and ultimately to Santa Clara.

The contract approved on Thursday will be carried out in stages, Alaniz said. It will include innovation research, engineering and design, open book cost estimates and the work schedule.

The first stage of activities is anticipated to begin this month and last through approximately December 2023, setting the stage for major construction including drilling the tunnel under downtown San Jose.

Three other contracts for the systems, stations, and the Santa Clara Station and maintenance yard will be considered in the future.

The VTA BSVII Project is a six-mile, four-station extension that will bring BART service from Berryessa/North San Jose through downtown San Jose to the City of Santa Clara, including three stations with underground platforms (28th Street/Little Portugal, Downtown San Jose and Diridon), a ground-level station (Santa Clara), a train maintenance and storage facility at Newhall Yard, and additional facilities.

Five of the six miles of the alignment are planned to be built in a large-diameter single-bore tunnel, with the remaining mile at rail grade.