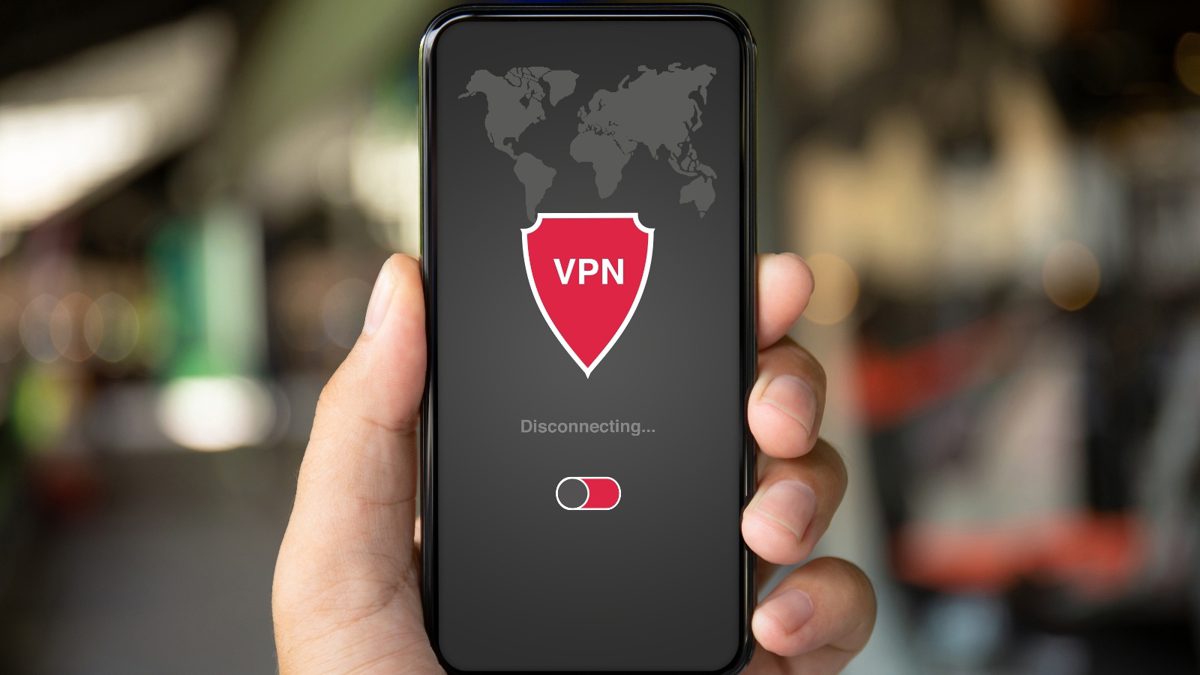 Russians are reportedly downloading popular VPN clients from the App Store and Google Play at record rates to bypass restrictions on social media platforms and other websites.

Appfigures reports that as of March 1 “the most popular VPN apps in Russia saw an increase in downloads of more than 1,200%” from the App Store and Google Play alike.

That increase reportedly brought the number of daily downloads up from 10,000 to over 500,000 in a single day. Appfigures says top VPN apps were downloaded more than 1.3 million times in Russia alone between Feb. 24, which is when the country invaded Ukraine, and March 4.

Russia has blocked access to Facebook—and reportedly Twitter—for alleged “discrimination against Russian media and information resources” following its invasion of Ukraine. Russians can use VPNs to circumvent those restrictions so they can keep visiting those platforms.

VPNs could also be used to visit websites that are blocking traffic from Russia by making it seem like the connection originates from another country. (Which, it turns out, is useful for more than just trying to stream content that’s available in some markets but not others.)

That doesn’t mean VPNs are a panacea. The VPN service provider can still log information about a user’s traffic, and some websites block known VPN exit servers entirely. But for now it seems many Russians are content to make those compromises so they can browse freely.