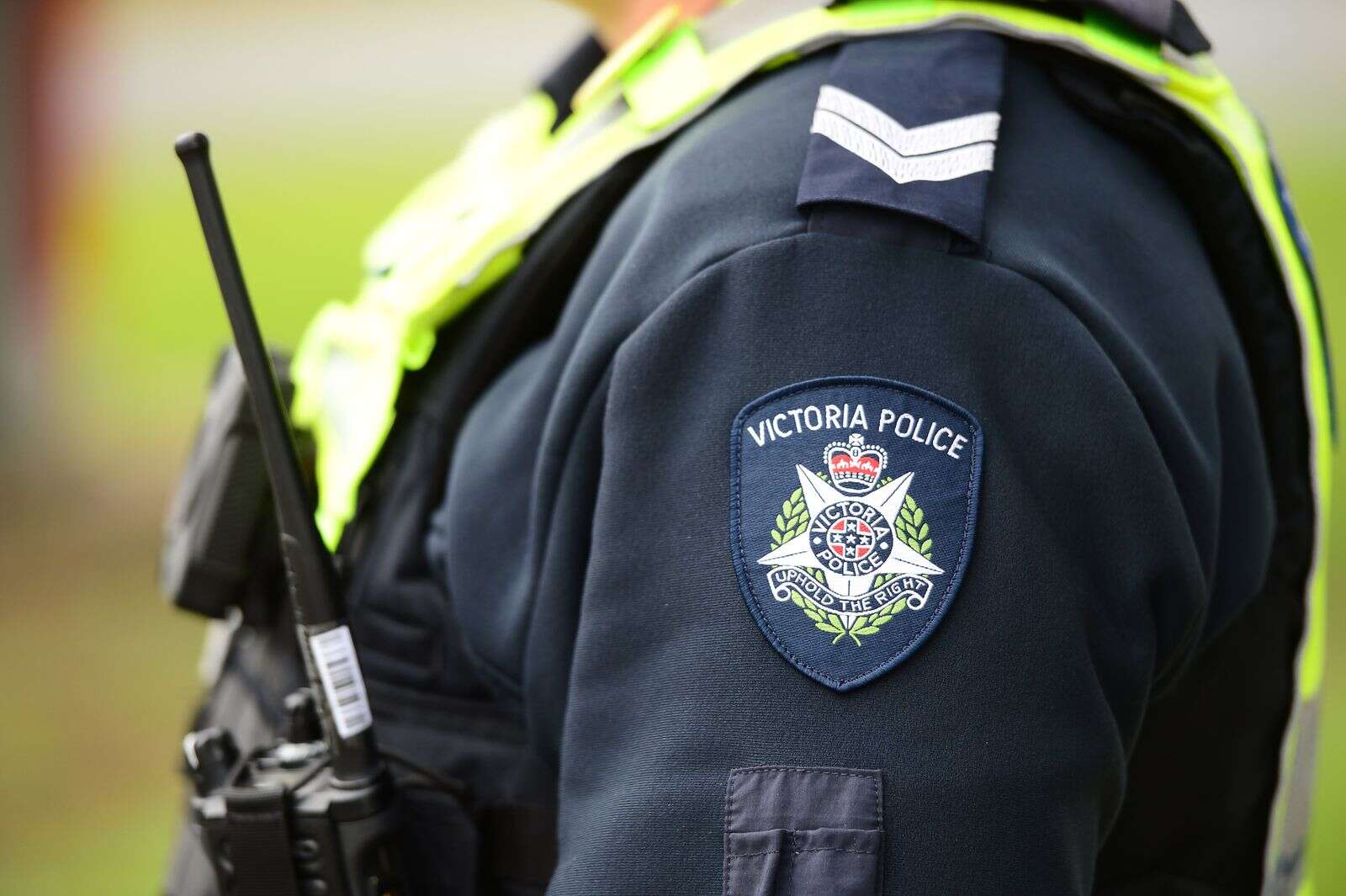 Victoria Police organized a statewide day of action after pedestrian fatalities more than doubled this year.

According to police statistics, 15 pedestrians have been killed on Victoria’s roads this year, compared to six people last year. More than 1,200 pedestrians were also injured last year.

Deputy Police Commissioner for Road Policing Glenn Weir said he was concerned the number of pedestrians killed on the roads would continue to rise.

“Distraction has been a factor in several pedestrian fatalities this year,” he said.

“Too often, people aren’t aware of their surroundings because they’re listening to music blaring through their headphones or engrossed in their mobile phone.”