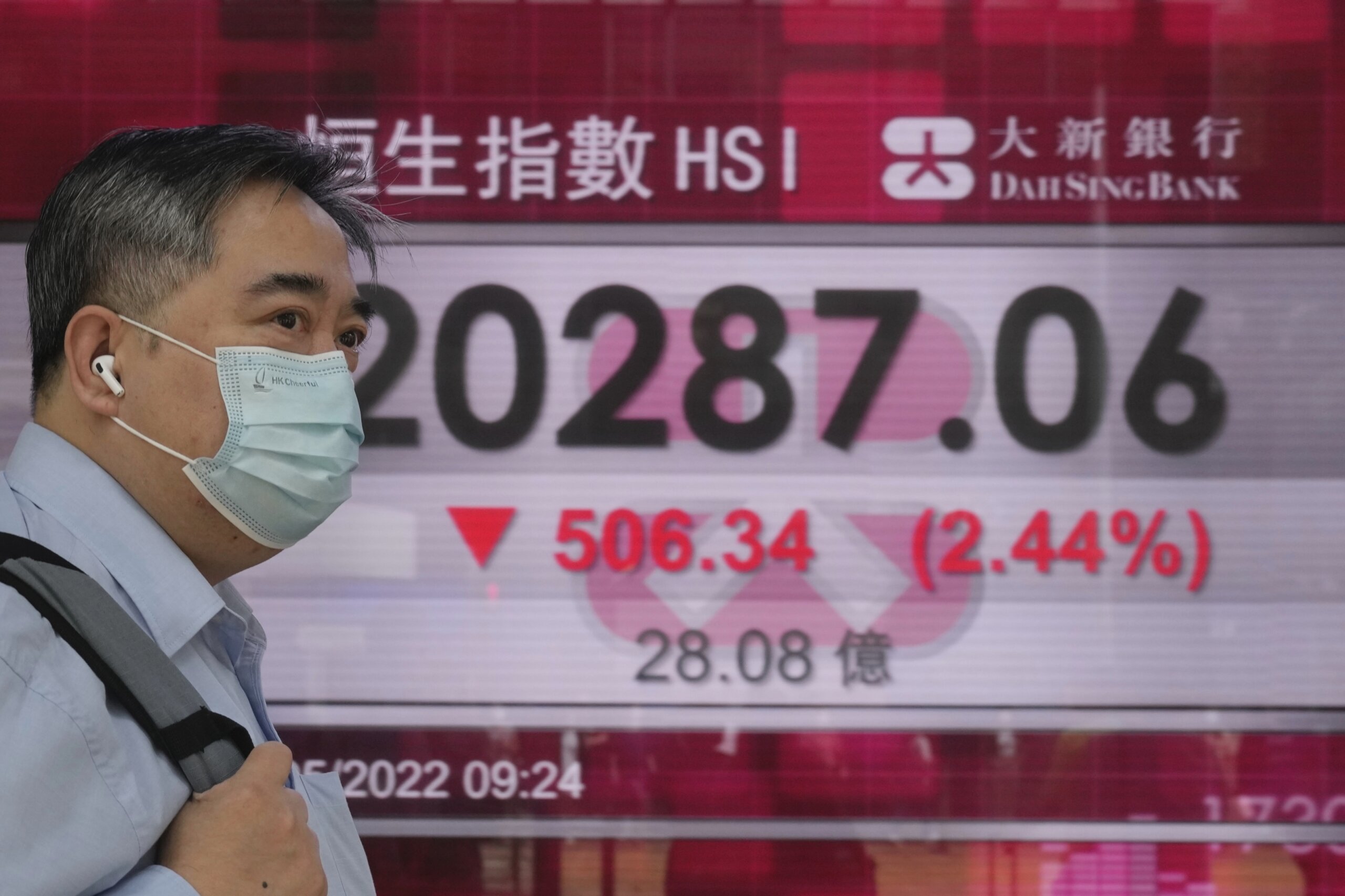 Dow Jones industrial average futures fell 0.4% and the same for the S&P 500 fell 0.5% as investors await what is expected to be another strong US jobs report.

On Thursday, the S&P 500 index tumbled 3.6%, the Dow lost 3.1% and the Nasdaq plunged 5% as the optimism that fueled the previous day’s rally evaporated.

Investors are concerned whether the Federal Reserve, which raised its key interest rate by half a percentage point on Wednesday, can cool inflation without tipping the US economy into recession. Traders were briefly buoyed by Chairman Jerome Powell’s comment that the Fed was not considering further hikes.

“Clearly, investors had second thoughts about the Fed’s so-called ‘moderate hike,'” ING’s Rob Carnell said in a report. The probability is that “rate hikes will come quickly, but little or no prospect of a change in inflation in the short term.”

Also on Friday, the US government was due to report employment data. Over the past year, the US labor market has added an impressive average of 540,000 workers per month despite a punitive rate of inflation, war, a pandemic and the prospect of much higher borrowing costs.

Hiring earnings have topped 400,000 each month since May 2021. Most economists believe the winning streak will continue. According to a survey by data firm FactSet, they expect Friday’s jobs report for April to show employers added 400,000 more jobs last month and forecast the unemployment rate to remain at a record low of 3.6%.

In premarket trading, shares of Under Armor fell 18% after the sportswear company reported a surprise loss last quarter.

Oil prices remained above $100 a barrel despite Thursday’s decision by major oil producers to increase exports. European governments are considering an embargo on Russian oil and trying to line up other supplies in a tight market.