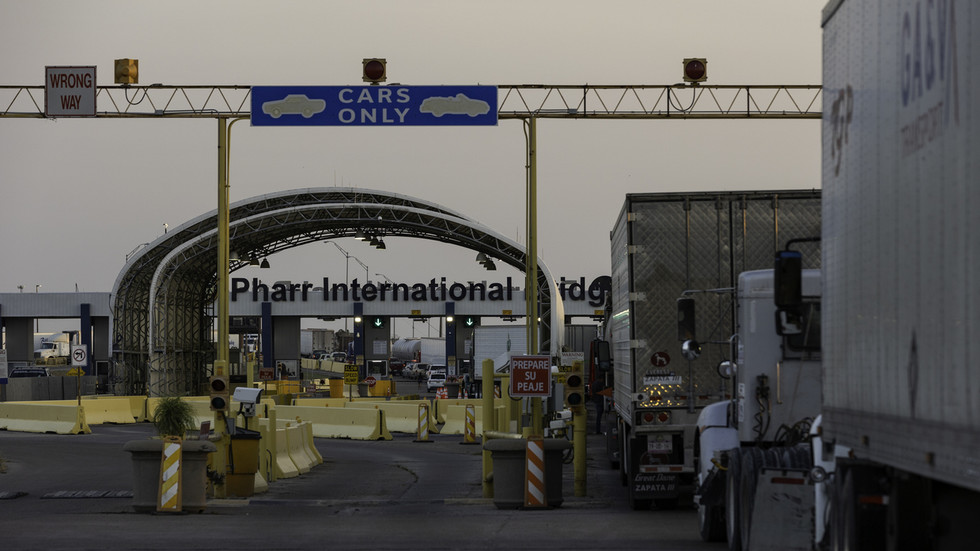 Oziel Cantu received a decade-long sentence after pleading guilty to one count of bribing a public official last April.

The judge seemed baffled by Cantu’s decision to jeopardize his solid career with the border patrol agency and enter a life of crime just because he was under financial stress. “Everyone in the courtroom has been in a difficult financial situation before, and yet none of them have turned to crime.“, he pointed.

In addition to the bribery scandal, in which Cantu was accused of illegally accepting $15,000 in exchange for facilitating the passage of drugs across the border through the Pharr port of entry, the disgraced law enforcement official also allegedly helped various traffickers to move their goods north. while he worked immigration and customs at the Pharr-Reynosa International Bridge.


Cantu didn’t wait for business to come his way; he reportedly approached dealers himself and offered to ease their anxiety by guiding them smoothly through his customs booth. Although the charging documents do not mention the cartel(s) he worked with, the dominant group in the Pharr-Reynosa area is the Gulf Cartel.

Unfortunately for Cantu, not one but two of his smuggling clients turned out to be federal agents, and he was arrested shortly after one of the federal groups caught him red-handed helping the fake.”smugglers” in August 2020. The plot to catch him in the act of helping the government “smugglersThe movement of cocaine north had begun in June of that year, by which time federal agents already believed that Cantú was deeply involved with the cartels.

READ MORE:
Woman tricked into thinking she’s training to be a federal agent