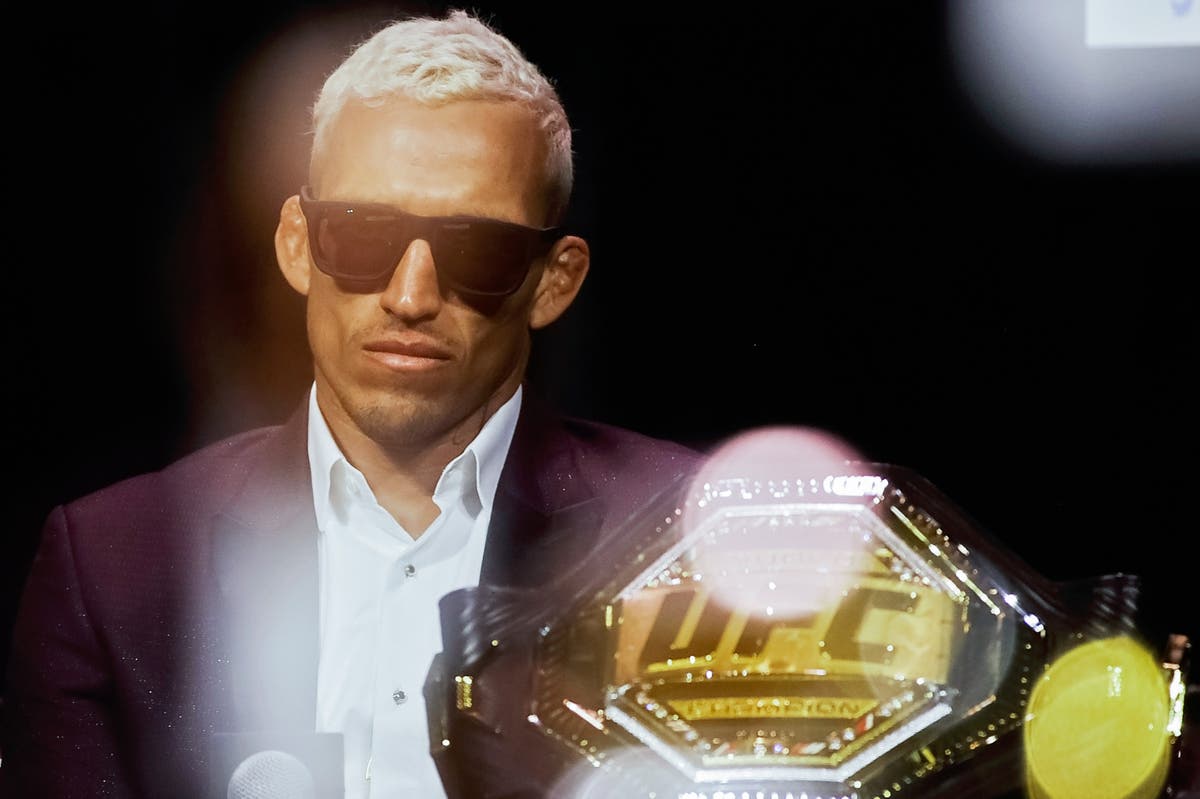 Harles Oliveira has been stripped of his lightweight title ahead of UFC 274 after failing to make weight.

It is the first time in UFC history that a reigning champion has lost his title on weigh-in day and the fifth time in his career that the Brazilian has failed to make weight.

Scheduled to meet Justin Gaethje inside the octagon, even an Oliveira win would result in the title being vacated.

Title fights in the UFC do not allow for the one pound allocation normally awarded in non-championship fights.

Oliveira won the title while it was vacant in May 2021 after pinning Michael Chandler and defending it against Dustin Poirier at UFC 269.

Granted an extra hour after failing to cut down to 155 pounds, the 32-year-old was unable to do so, weighing in at 155.5 pounds in front of a shocked crowd in Phoenix, Arizona.