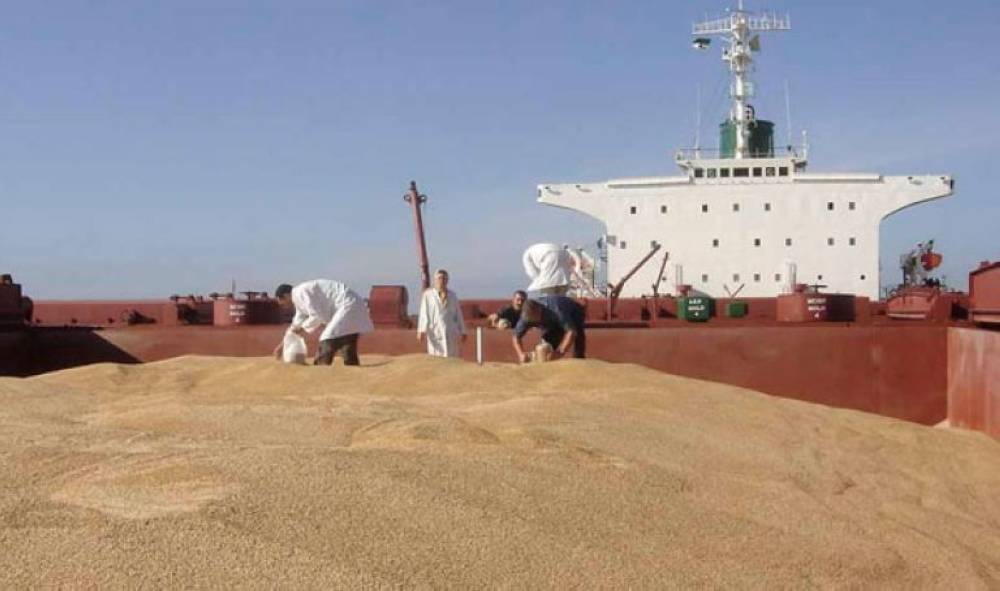 Istanbul – Reuters
A spokesman for Turkish President Recep Tayyip Erdogan said on Sunday that there is a high probability that the first ship loaded with grain destined for export will leave Ukrainian ports on Monday.
Ibrahim Kalin, a spokesman for the Turkish president, told Turkey’s Channel Seven that the joint coordination center in Istanbul will likely complete the final work on export routes very soon.
Russia and Ukraine are major suppliers of wheat to the world, and the agreement negotiated by the United Nations in Istanbul last week is aimed at alleviating the food crisis and reducing world grain prices, which have risen since the Russian invasion. Moscow blames Ukraine for the disruption of shipments due to the port’s water mines.