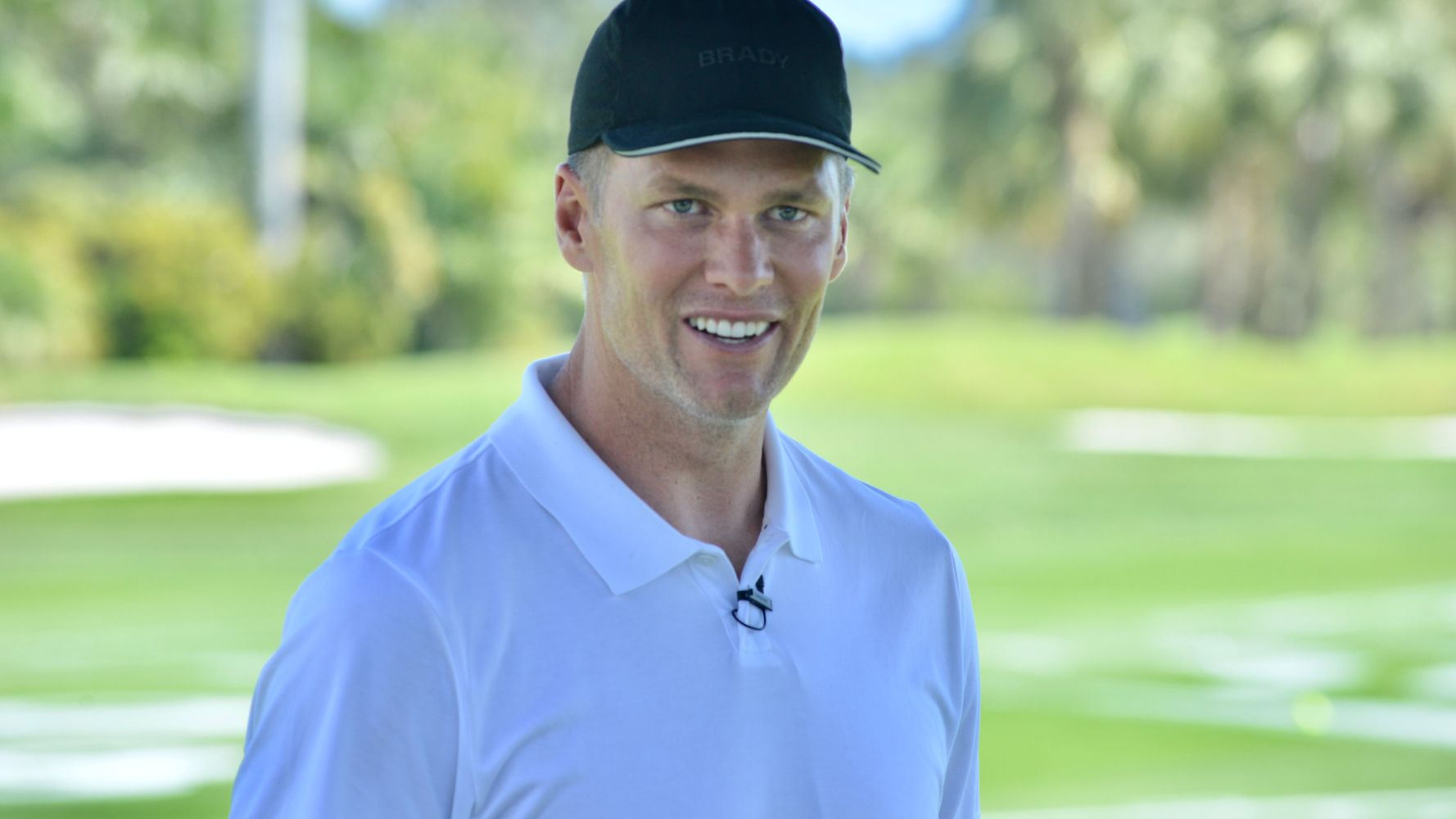 Tom Brady just shed some light on one of his first controversies, and it’s not going to make Raiders fans happy.

The great quarterback admitted Thursday that the famous “tuck rule” fumble in his first playoff game leading the New England Patriots in 2002 “could have been a fumble,” as ruled on the field.

But instant replay officials overruled the call and stated that Brady was in the forward motion of passing, even if the motion was to try to hide the ball. The miss turned the dropped ball into an incomplete pass, allowing the Patriots to retain possession.

The call may have altered football history. The Raiders would have had the ball en route to a likely win with a 13-10 lead and less than two minutes to go. But the Patriots’ Adam Vinatieri kicked a game-tying field goal in regulation, then another in overtime for the win. The Patriots finally made it to the Super Bowl and won the first of seven Brady titles.

Charles Woodson, the Raider who forced Brady to fumble the ball that was recovered by the Raiders’ Greg Biekert, couldn’t ignore the near-confession.

“Really,” Woodson wrote for a Twitter clip, sporting a look of dismay.

Here is Skip Bayless and Shannon Sharpe’s artwork and commentary from “Undisputed”: