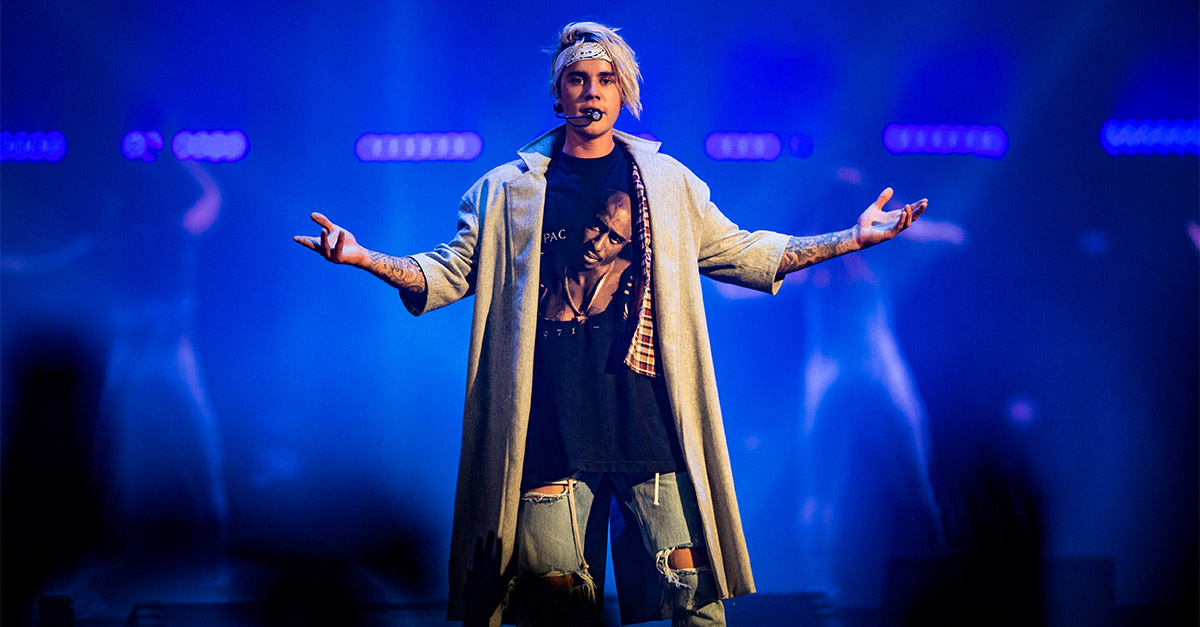 Tickets are already on sale. Read on to see how to buy…

Justin Bieber will perform in Dubai at the Coca-Cola Arena on October 8. He was originally scheduled to perform for one night only, but due to overwhelming demand, the pop idol added an additional show in Dubai on October 9.

The successful 28-year-old Canadian singer will bring his Record-breaking Justice World Tour to the city. His tour has sold over 1.3 million tickets so far with its global journey spanning six continents with more than 30 countries.

How to get tickets?

Tickets are on sale now to get a spot to see Justin Bieber perform live.

Ticket options are listed below:

Remember, beliebers who registered for visa pre-sale were the first to buy tickets, so you have to be quick.

The pop idol rose to fame in 2009 when he was discovered by an American record executive and signed to RBMG Records. Some of his popular songs include Peaches, Stay, Ghost, Honest, Love Yourself, Stuck With You and many more.

Consider yourself really lucky. Dubai was not part of the original programme, but additional dates were later added to include it. Other cities that jumped to the list include Bahrain, Sydney, New Delhi, Manila, Amsterdam, London and Dublin.

Bringing the show to Dubai, Thomas Oversen, owner of TOP Entertainment stated, “Having Justin back for what will be his third visit and fourth performance in the city is very exciting, both for his fans and for me personally.” The UAE hasn’t seen shows of this size and scale since before the pandemic and I can guarantee everyone will truly enjoy it – the production is world class and there is no doubt that Justin is at the top of his game right now. . . Ticket sales worldwide speak for themselves!’

Justin who was named Artist of the Year at the 2021 MTV VMAs and nominated for thirteen Billboard Music Awards, he has wowed fans every night on the opening leg of his 2022 Justice World Tour. The tour is the biggest and most ambitious tour of his career. It is his first world outing since the 2016/2017 Purpose World Tour. He was last in Dubai in 2017, where he performed at the Autism Rocks Arena.