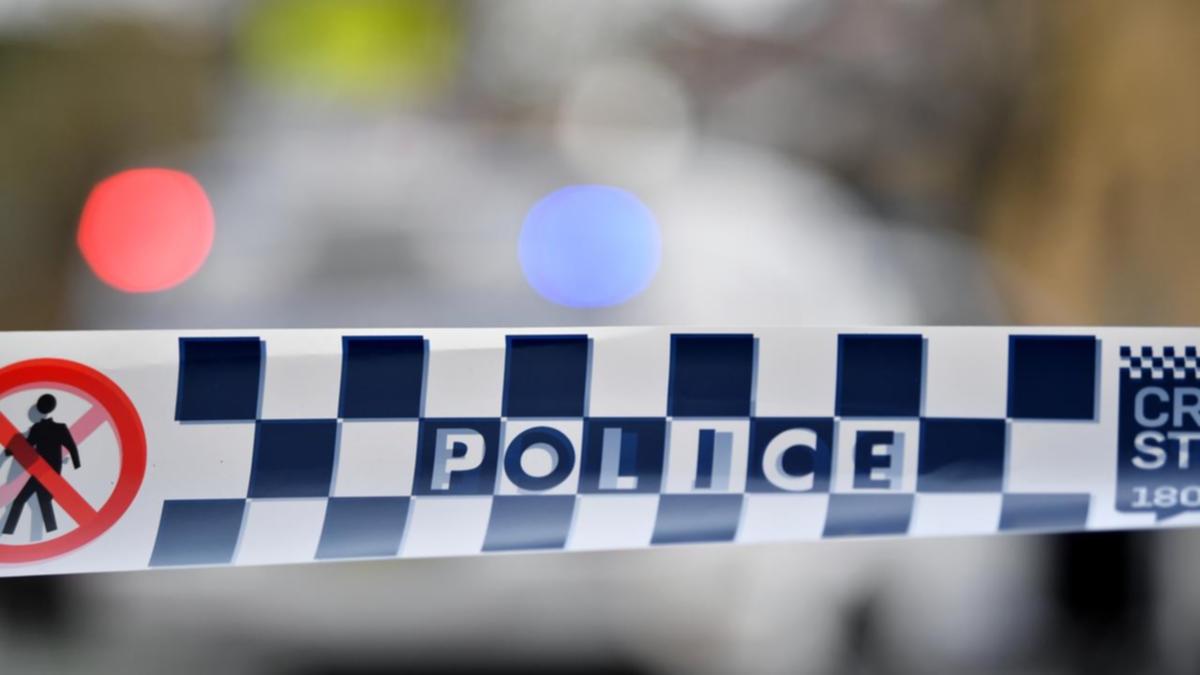 A search is underway for a missing man in the NSW Hunter Region after the body of an elderly woman was found in the water of Lake Macquarie.

Police say they were called to Moonee Beach around 2:30 p.m. Monday after a body was seen in the water.

The woman has not yet been formally identified, but is believed to be in her 80s.

Police believe a man, who is known to the woman and is believed to have been with her, may be missing in nearby waters.