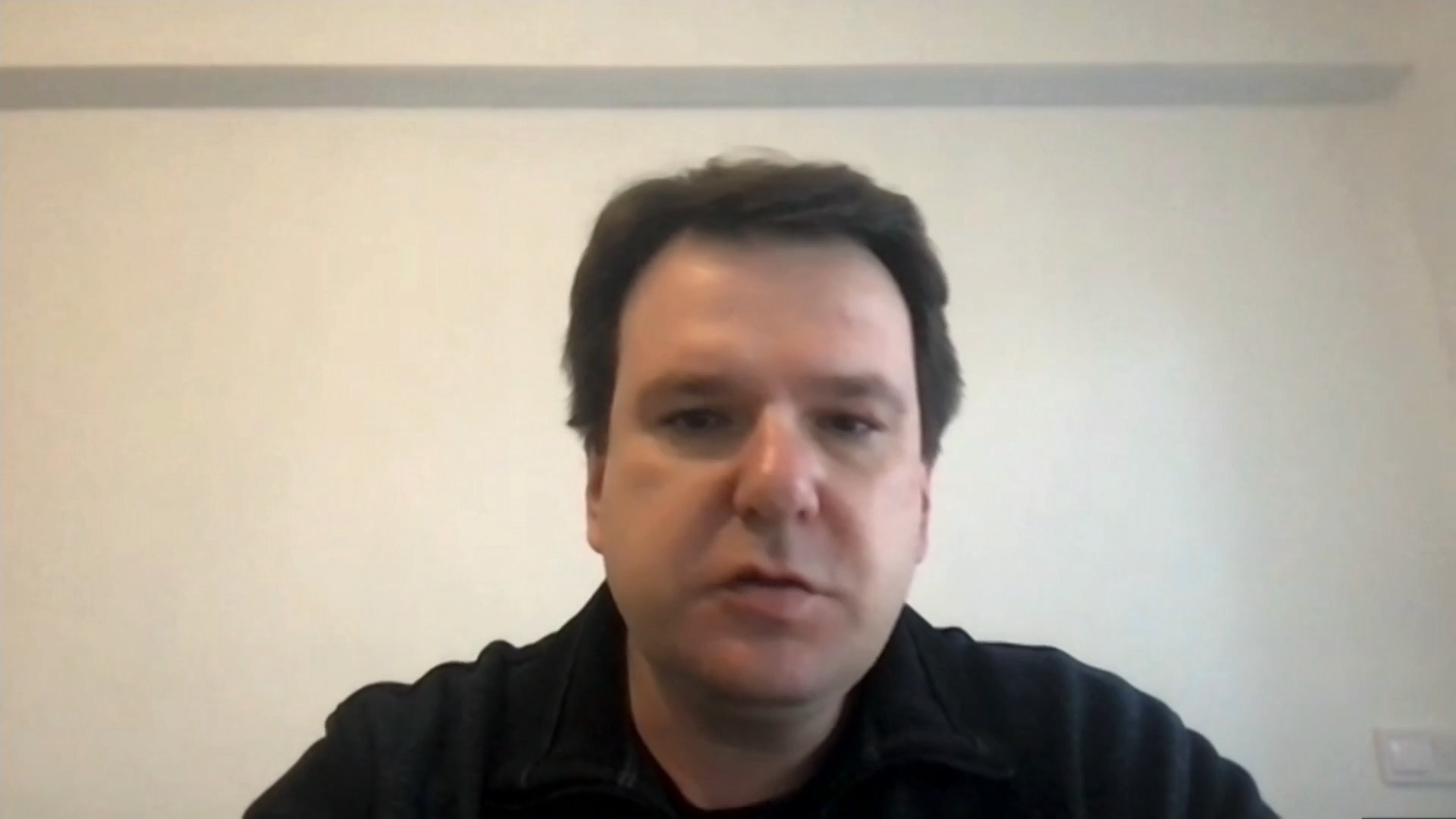 There are of course two countries primarily involved in this conflict.

As well as those fleeing Ukraine, there is also evidence of a growing number of people fleeing Russia itself.

We spoke to Fedor, we’re not giving his second name for his own safety.

He’s a father of three from Moscow.

After spending his whole life in Russia, he’s just decided to leave his home country along with his family.

We asked him why he has now made the decision to leave.