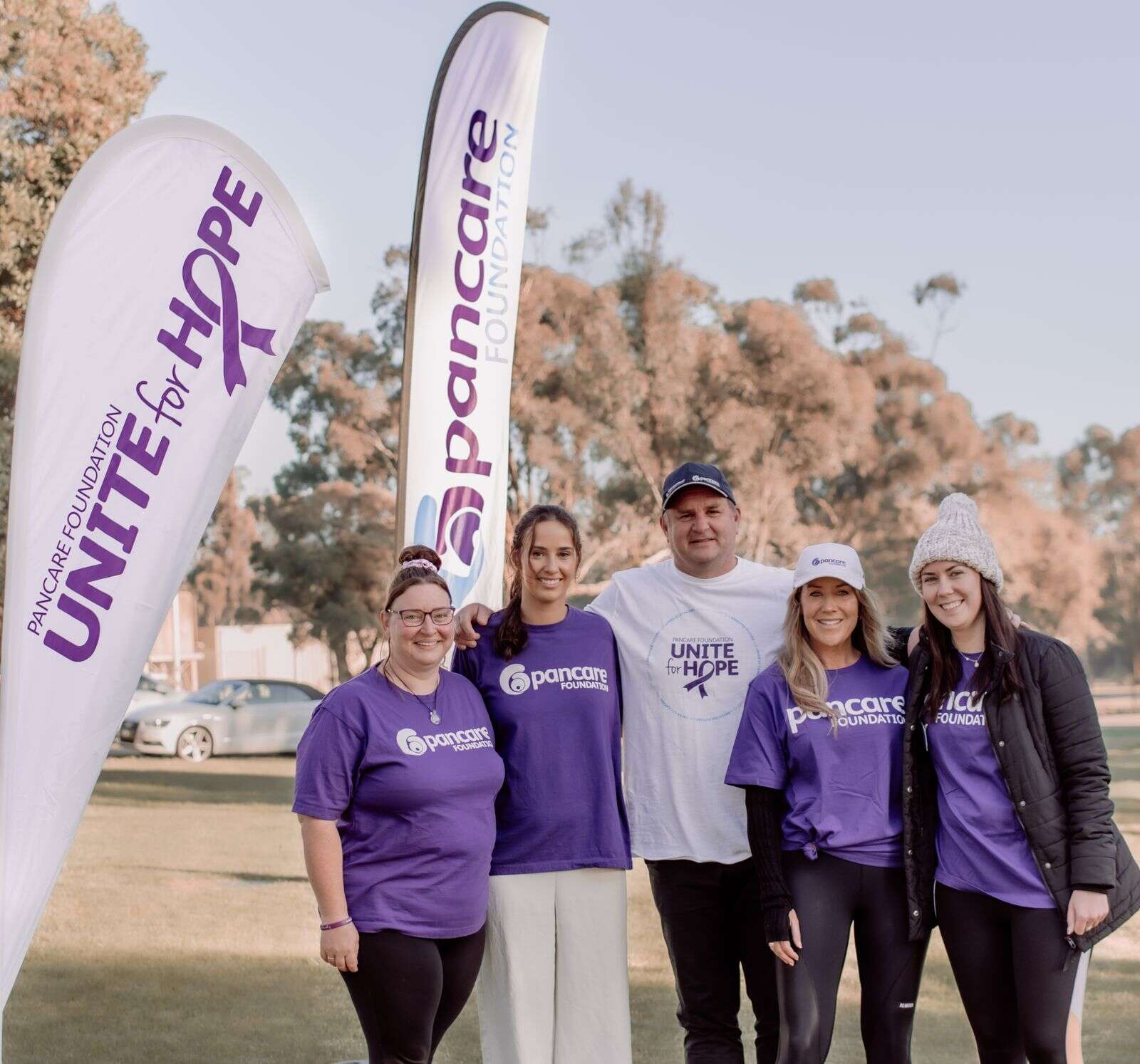 Echuca locals Jada Scarfo and Sarah Vickers joined forces last year and have been hard at work raising awareness and vital funds since they each lost a parent to pancreatic cancer in 2020.

Their tremendous efforts have been recognized by the foundation, which saw three Pancare members travel to the Twin Cities for the event, including a special appearance by Pancare CEO Doug Hawkins.

This year’s walk saw the local duo raise over $1700, with 37 participants taking part in the 5km walk along Scenic Dve.

Following last year’s inaugural ‘Shine the Light’ performance at Moama RSL, which raised $15,287, Jada and Sarah will be holding their next event in November.

Pancare is committed to inspiring hope, raising awareness, supporting families and funding research for cancers of the upper gastrointestinal tract, which have some of the lowest survival rates of all major cancers.

The Pancare team is dedicated to improving outcomes for people affected by cancers of the upper gastrointestinal tract, including cancers of the pancreas, liver, stomach, bile duct, and esophagus.