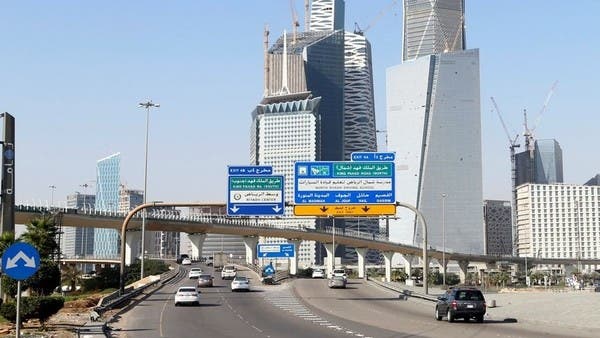 Today, Sunday, flash estimates from the Saudi General Authority for Statistics showed that Saudi Arabia’s real GDP grew by 11.8% in the second quarter of 2022, compared to the same quarter of 2021.

Saudi Arabia’s real GDP grew by 9.9% in the first quarter of 2022, on an annual basis. On a quarterly basis, seasonally adjusted GDP grew by 2.6%.

The authority attributed the economic growth, at that time, mainly to the significant increase in oil activities, which amounted to 20.3% annually and 2.9% quarterly, while the growth of non-oil activities was 3.7%. annual. annual and 0.9% quarterly.

Dr. Muhammad Makni, Professor of Finance and Investment at Al-Imam University in Saudi Arabia, said that the figures issued on the growth of the Saudi economy in the second quarter by 11.8% are positive and complement international reports. .

He added in an interview with “Al Arabiya”, that although the growth was largely supported by oil activities, there is a great focus on non-oil activities, and there is an attempt to stimulate these activities as the growth rate indicates a increase in activity and production.

He noted that the real GDP growth rate is the highest in 11 years.

He said that production is expected to continue to improve during the second and third quarters, and that we will see an increase in non-oil activities that support the Kingdom’s goal of reaching $1 trillion in gross domestic product for the first time, noting that one One of the goals of “Kingdom Vision 2030” is that the output by 2030 is about 6.4 trillion riyals so that the Kingdom’s economy becomes one of the 15 largest economies in the world.

It should be noted that the International Monetary Fund, in its latest estimates, expected a growth of the Saudi economy of 7.6% this year, and 3.7% during the year 2023.