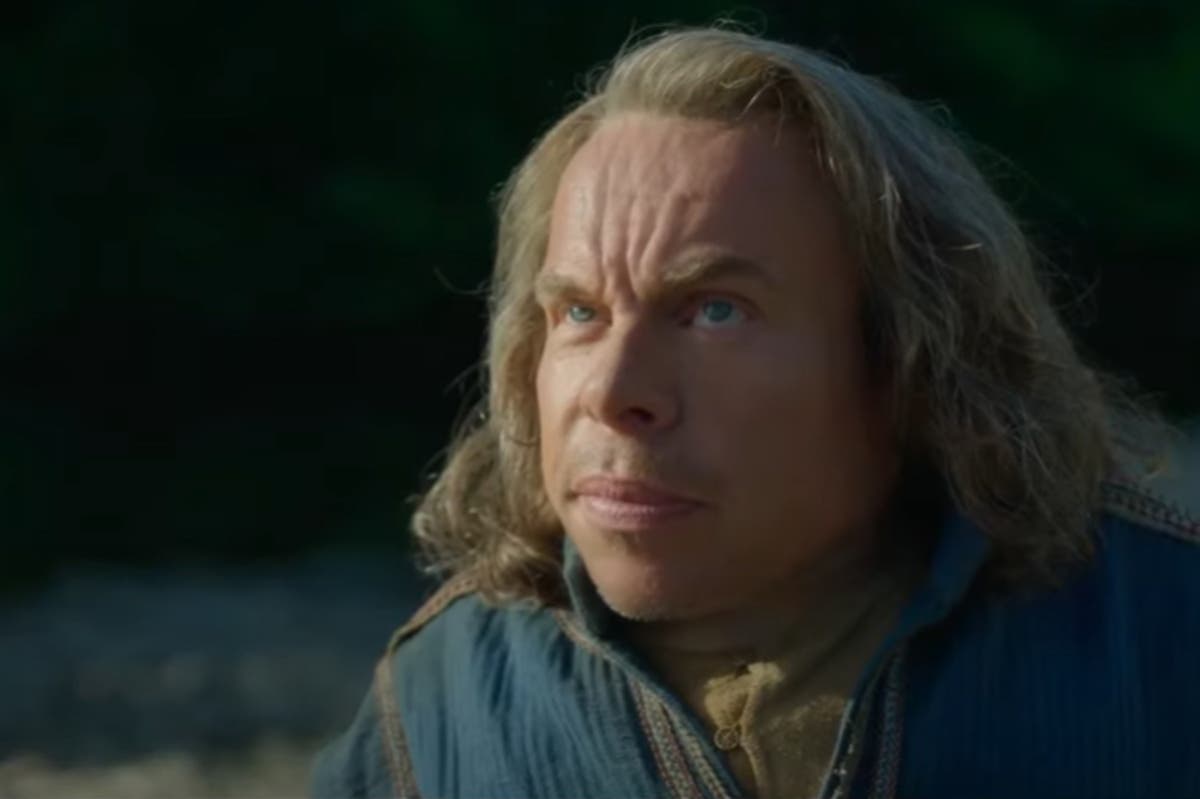 All the ’80s kids: The cult classic Willow returns to the screen.

The original 1988 film, which was directed by Ron Howard, introduced us to Willow, a farmer and would-be sorcerer from the town of Nelwyn who suddenly finds herself in the spotlight when she’s tasked with taking care of a legendary baby, who appears a night in your town

The baby, born with a runic birthmark, is predicted to bring about the death of the evil queen Bavmorda of Nockmaar (who is hunting her for this reason), and Willow is tasked with getting her to safety. Naturally, things don’t go as planned and the baby is kidnapped, but eventually Bavmorda is defeated.

In the new series, set twenty years after the original, a new group of heroes will go on the hunt for the legendary Willow.

In the trailer, we see glimpses of the original film, along with clips of the new characters, sword fights, and mysterious villains in dark masks.

Although there is no confirmed appearance of the fated girl, Elora Danan, it also seems likely that she will appear again in the sequel.

“There is a balance between all things,” says Davis’s character in the voiceover.

“Light and shadow, good and evil. When that balance is broken, the universe corrects it.

“The world needs you again,” one of the new characters tells Willow. He needs your magic.

Although Willow wasn’t a hit when it was released, it has since become a cult classic and was nominated for multiple Academy Awards (as well as two Golden Raspberries).

Davis and George Lucas had discussed the possibility of reviving the franchise since 2005, with a reboot finally being greenlit in 2020.

“A lots of [fans] I’ve been told that they grew up with Willow and that the film has influenced how they see heroism in our own world,” Davis said of his close relationship with the character.

“If Willow Ufgood can represent the heroic potential in all of us, then she is a character I am very honored to play again.”