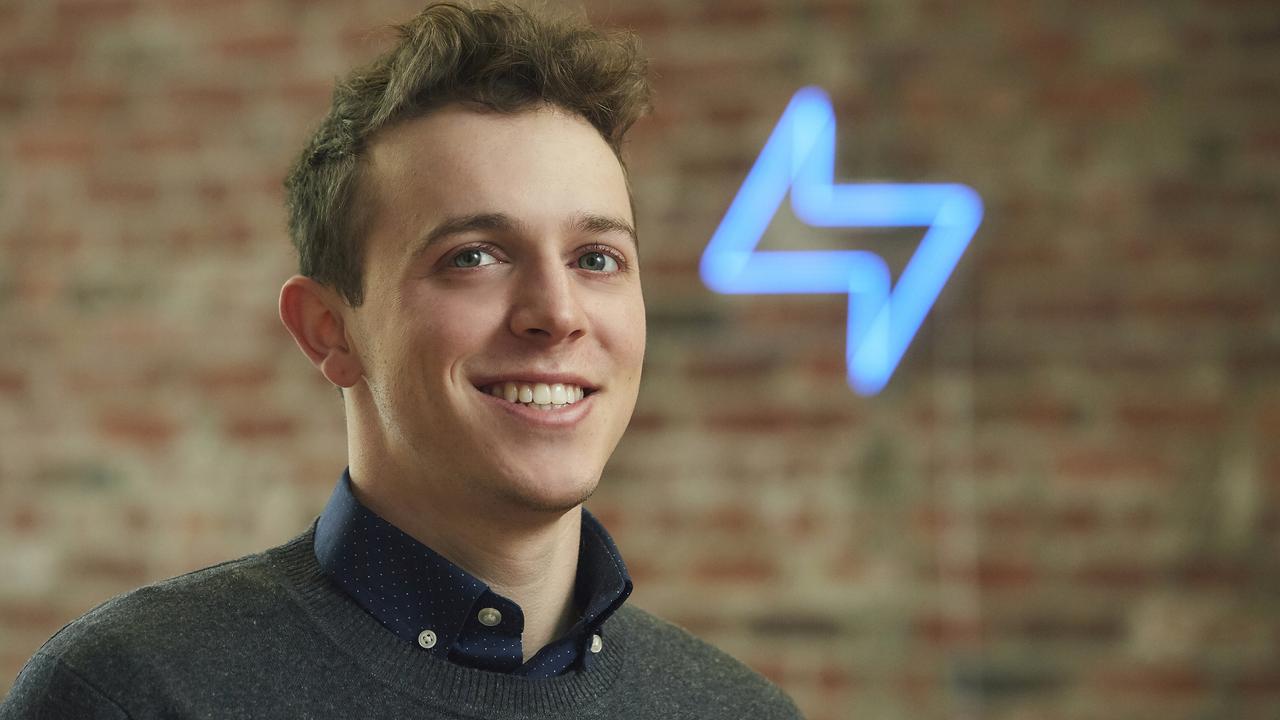 Just a few months ago, tech startup Bolt was the place to be, with the benefit of a four-day workweek. This week, he laid off a third of his staff.

Hundreds of workers at a US tech startup, which made headlines earlier this year for permanently moving to a four-day workweek, discovered they had been fired over a calendar meeting invite.

Bolt, which makes payments software for online retailers, was valued at $11bn ($A15.4b) in January.

This week, in a message to staff, and later posted on Bolt’s website, CEO Maju Kuruvilla said the company was “undergoing various structural changes” due to “macro challenges,” including staff cuts.

“For those directly affected in the US and Canada, our goal is to let you know in the next 30 minutes when you will receive a calendar invite for an individual or small sub-team ‘Restructuring of Bolts’ meeting,” wrote Mr. Kuruvilla, who was previously a vice president at Amazon.

“For those of you who are staying on the Bolt team, you will receive an invitation to a town hall at 1pm PST later this morning.

“If you work outside of the US and Canada, we will provide more clarity based on local laws and regulations in the coming weeks.”

A spokesman for Bolt confirmed to SFGATE that “approximately a third of the company” was fired. He had about 900 employees, according to his LinkedIn.

“Some very talented people are leaving Bolt, and other companies would be lucky to have them,” he wrote.

A New York Times The investigation earlier this month alleged that the company and founder Ryan Breslow had allegedly “inflated metrics and exaggerated Bolt’s technological capabilities in pursuit of ever-higher valuations.”

Breslow described the exhibition as a “success piece”.

The 27-year-old abruptly stepped down as chief executive in January, weeks after Bolt was valued at $11bn ($A15.4b).

In April, news broke that Authentic Brands Group, owner of Forever 21 and Reebok, was suing Bolt for allegedly failing to deliver on promised technology.