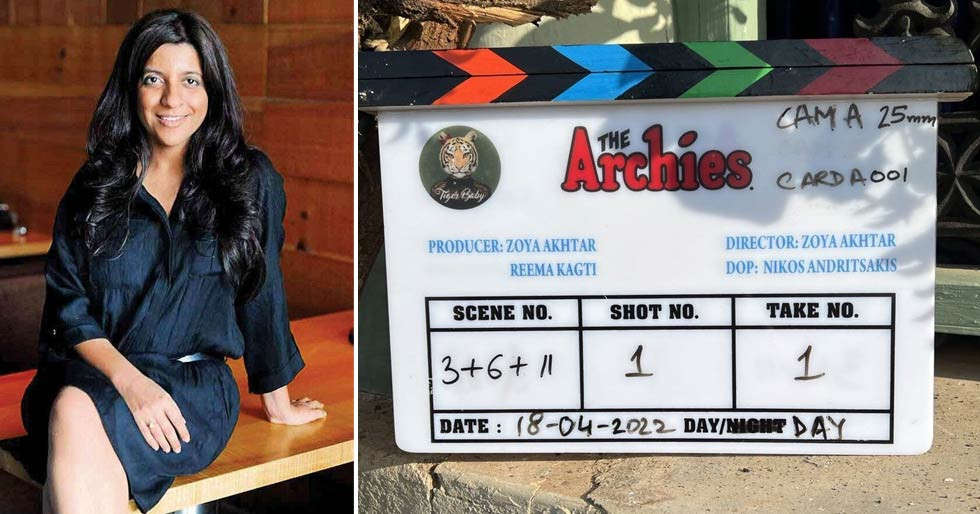 There has been much talk about Suhana Khan, Khushi Kapoor, and Agastya Nanda’s much-anticipated debut for a long time. According to reports, the trio will make their feature film debut in Zoya Akhtar’s upcoming film. The Archies is based on the popular comic book series. Fans have been waiting for a long time to see … Read more