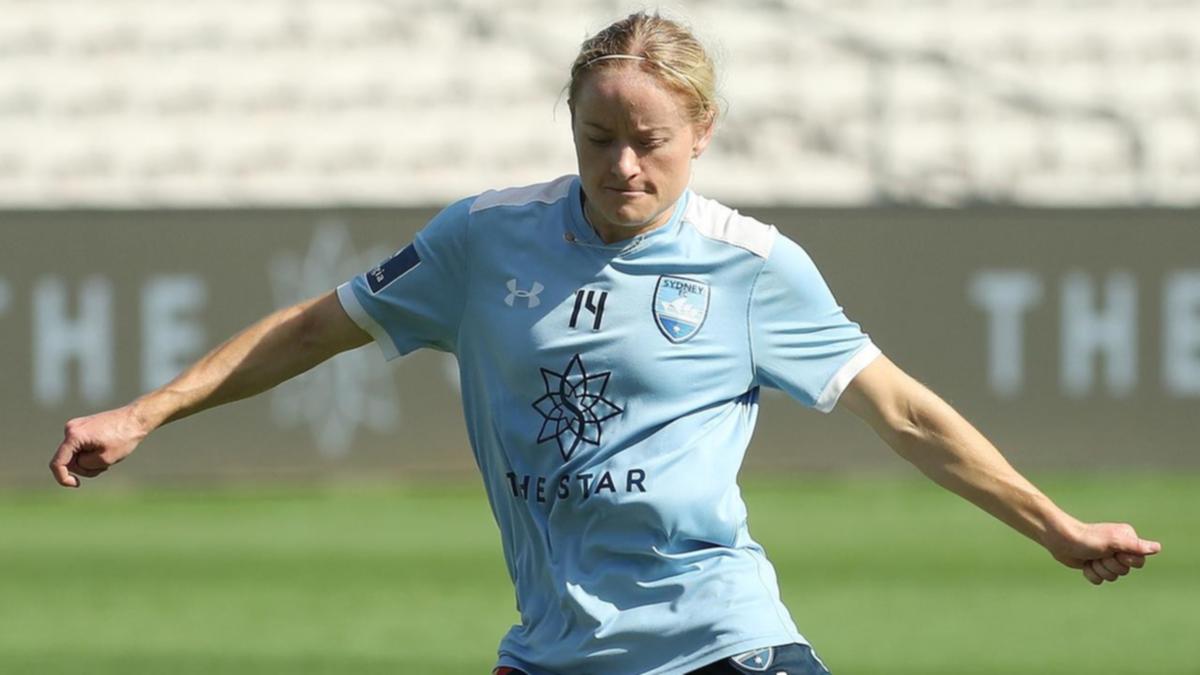 Paige Satchell’s 61st-minute goal has secured Sydney FC a 1-0 win over Adelaide United at Hindmarsh Stadium on Sunday and with it a second consecutive A-League Women’s premiership.

A point adrift of Melbourne City entering play after Rado Vidosic’s side defeated Western Sydney earlier on Sunday, Sydney knew their superior goal difference meant they only needed to draw to secure a fourth premiership in club history.

But Satchell’s effort just past the hour mark meant they did so in winning fashion as they moved past Brisbane Roar and Canberra United into sole possession of the most premierships in ALW history.

Chasing down a loose ball following a corner, the New Zealand international swiveled her hips to face goal and lob a first time effort off her left boot that sailed beyond Annalee Grove and inside the far post.

“We’ve had the best season and to be rewarded for it is incredible. I’m so proud of the girls.”

Beyond the trophy, Ante Juric’s side has now secured the top seeding for the finals series and will host second-placed City next week with the chance to stage the ALW grand final on the line.

They will be hoping to have Cortnee Vine back for the game after the Matildas’ attacker wasn’t risked against United with a calf niggle.

“We lost to City, that was the only team that defeated us this season so I guess we want revenge,” said Tobin.

The loser of that contest will play the winner of the third vs. fourth matchup between United and Melbourne Victory, the first final in the Reds’ 14-year history.

“We’ve beaten (Victory) here only a couple of weeks ago, so definitely something to look forward to.”

Despite the loss, Worts’ 13 goals for the season secured her the ALW golden boot.

Unable to improve their ladder position, United was playing for little more than momentum but still started the fastest: Reona Omiya forcing Jada Whyman to make a point-blank save in the sixth minute with an effort that could have changed the entire season’s trajectory.

But Sydney settled, took their lead through Satchell and survived a late United push to take the win.