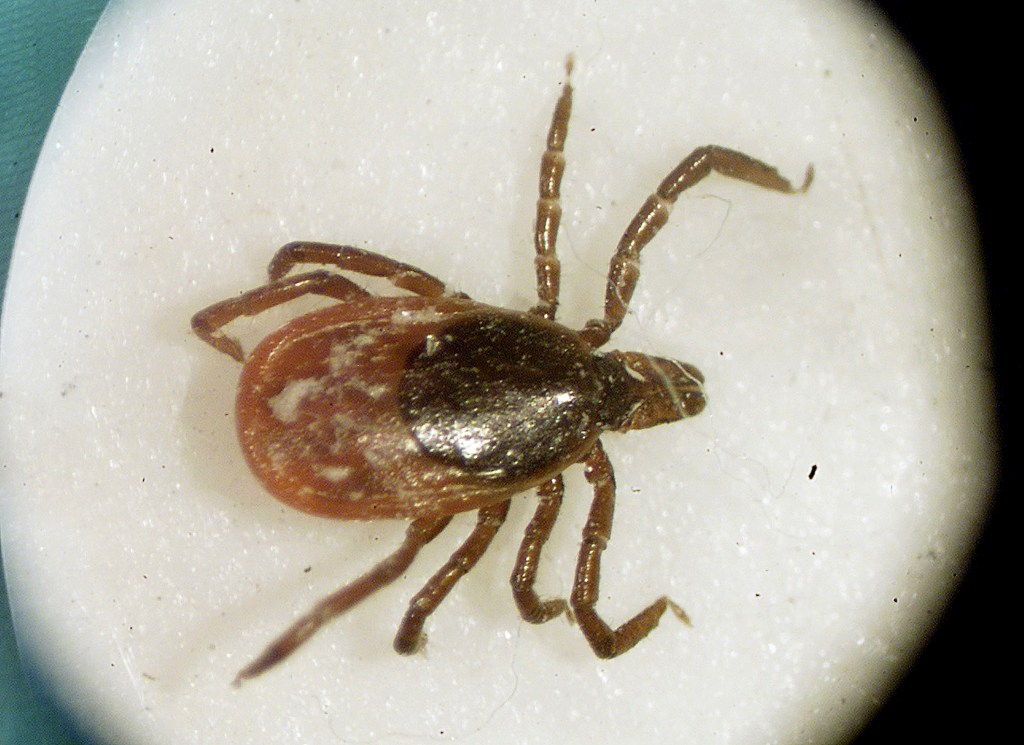 Dear Dr John, The news has been pretty consistent lately in talking about tick illnesses not just locally but throughout New England. We get our dog vaccinated every year against Lyme disease, but apparently there are other diseases that ticks can carry and I wonder if he can address them. I read about a newer disease that seems to be cropping up in Connecticut called Powassan. Is this something we should be concerned about near Boston? Which ticks should we be most concerned about around here? We use tick preventatives on our dog, especially in the summer months when there seems to be a higher risk of exposure. IT IS

Dear GB: Tick-borne diseases have always been covered in the news primarily because they can be so devastating to animals or humans who contract these diseases. It is wise to vaccinate your dog and also use preventatives to prevent ticks from transmitting anything harmful to your dog. Readers beware: I recently read about buying cheap drugs online that could be counterfeit or even dangerous. I suggest always working with your vet and buying from or through them when it comes to these preventatives.

Your timing to write about this is a good one, as May is Lyme Disease Awareness Month, April 30th was World Vet Day, and May 1-7 was National Pet Week. Different parts of the country have different tick problems. In the Northeast, Lyme disease is more prevalent, but Massachusetts has the highest incidence of anaplasmosis. Other diseases that ticks can carry include ehrlichiosis, Rocky Mountain spotted fever, and powassan, which is relatively new on the scene.

Diagnosis of a tick-borne disease is often based on history and clinical signs, followed by blood tests, as sometimes one has no idea that they or their dog was exposed. The case in Connecticut recently involved a middle-aged man who contracted it from a tick bite. Ten percent of these cases can be fatal, and about half have long-term effects that can vary in severity. Many of these illnesses similarly present with fever, lethargy, decreased appetite, lameness, or joint swelling. Doxycycline is the drug of choice in the treatment of many of these diseases, often with a good success rate. One has to worry about all kinds of ticks, here and elsewhere. Some species are Lone Star, Brown Dog, Deer, Rocky Mountain Wood and others. The deer tick is responsible for Lyme and Powassan, but ticks can carry more than one pathogen at a time, which is why precaution to avoid tick bites is so crucial. If any dog ​​goes to areas where ticks live, he should use proper preventive measures and get vaccinated against Lyme.