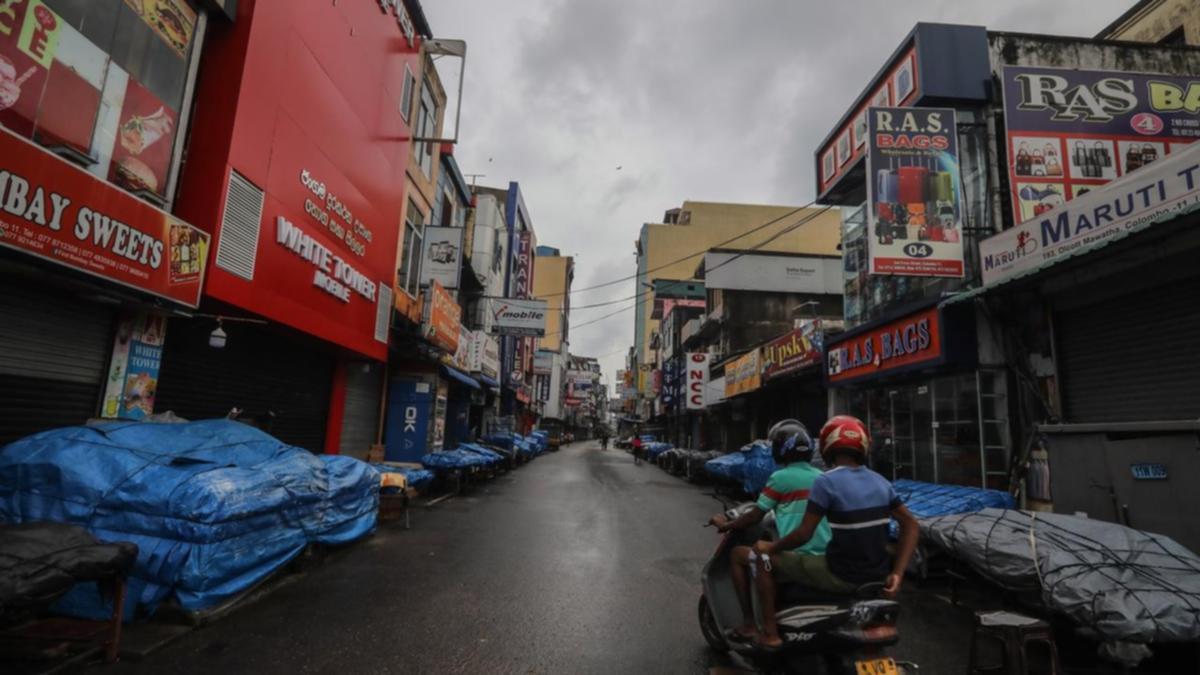 Sri Lankan President Gotabaya Rajapaksa has declared a state of emergency, giving broader powers to the military amid growing anti-government demonstrations, a spokesman for the president’s office says.

The declaration gives powers to the military to arrest and detain people and to control public protests, rather than the police alone having that authority.

The move came as a general strike in Sri Lanka on Friday brought schools, government services and commerce to a standstill with tens of thousands of people taking part in street protests demanding the resignation of Rajapaksa and his government.

More than 3,000 workers in the country’s main export processing zone, near the capital, stopped work and joined a protest.

A student demonstration with some 3,000 participants outside parliament was dispersed after a tense situation.

Long lines formed in front of fuel stations across the country.

Protests have continued across the country over the past month, including one outside the president’s office in Colombo, demanding that the president and his brother, Prime Minister Mahinda Rajapaksa, resign as the country continues to face shortages of fuel, medicine and gas amid a rising cost of living.

Sri Lanka has run out of the US dollars needed to import essential fuel, gas, medicine and food.

The government has turned to the International Monetary Fund, the Asian Development Bank, the World Bank, India and China for assistance.