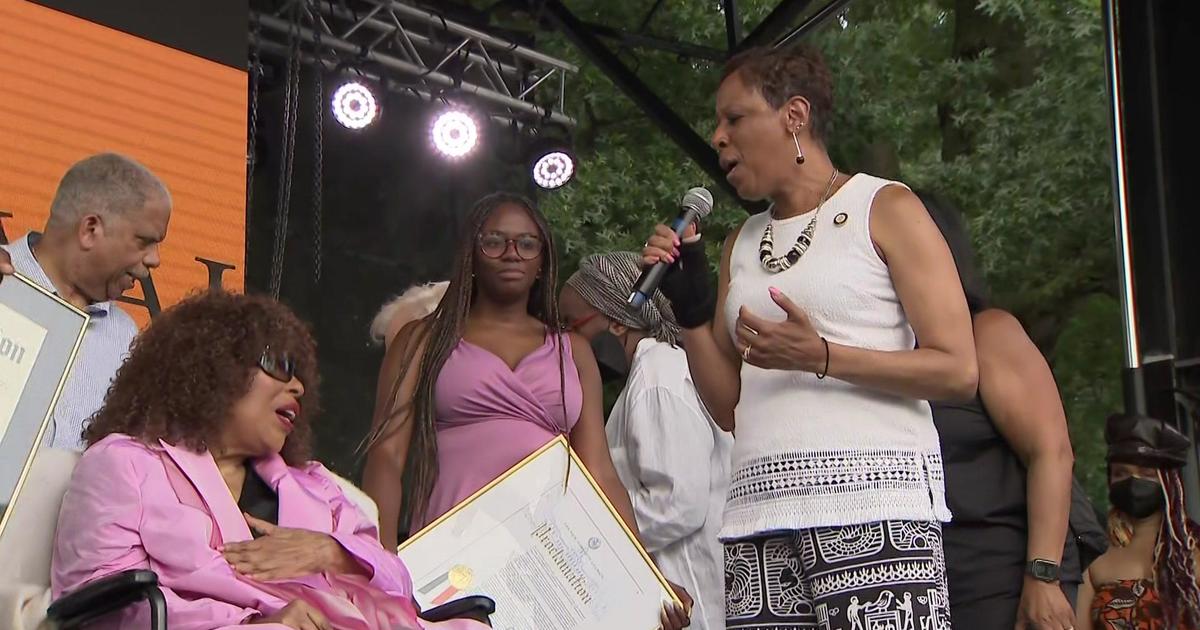 Legendary singer-songwriter Roberta Flack was serenaded as she was honored at the event. She then received the key to the city from Mayor Eric Adams.

The four-time Grammy winner is known worldwide for her hits like “Killing Me Softly” and “The First Time Ever I Saw Your Face.”

“You were the key to our hearts, so now we want to give you the key to New York City and say thank you very much,” Adams said.

The free festival was hosted by actor and comedian Phyllis Stickney.

The CBS New York team is a group of experienced journalists who bring you the content of CBSNewYork.com.