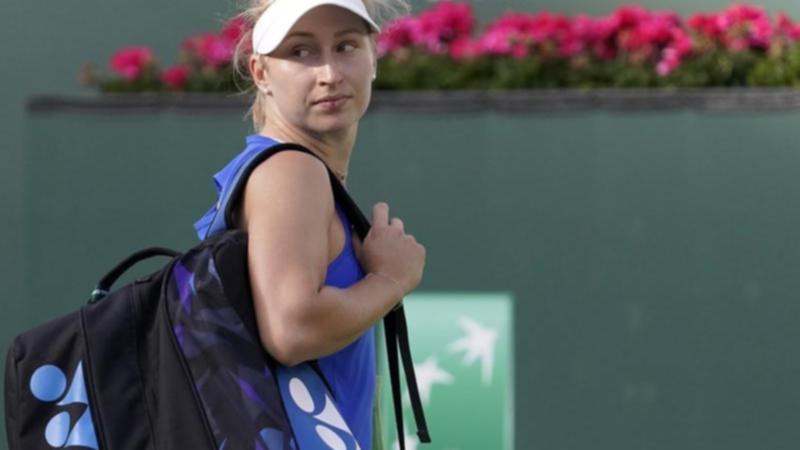 Hopes that Melbourne’s rejuvenated Saville could carry the fight into week two were dashed by Italy’s Martina Trevisan, an old friend from her teens, in a lopsided 6-3, 6-4 loss on Friday.

It was a familiar and somewhat daunting ending for the Australian hopes in their troublesome red-clay slam, with all 11 of the country’s players going out in the first week for the fourth time in five years.

And it ended Saville’s surprising run of success in his return this year from an Achilles tendon injury, just as he hoped to reach the last 16 of a Grand Slam for the first time outside of Australia.

Saville was meeting her old friend Trevisan in professional combat for the first time since they were 14-year-old girls playing in a tournament in Livorno, Italy, where then-Daria Gavrilova upset the local fans by beating her girl in straight sets.

It almost felt as if the inspired Italian, who had just won her first tour title in Morocco the week before, had been thinking about defeat for 14 years as she produced a superb attacking performance, centered around her hard-hitting forehand, to put ‘Dasha’. to the sword

The Aussie’s fighting spirit could not fail after being outplayed in a 33-minute first set, even breaking when Trevisan served for the match at 5-2 in the second.

However, a missed forehand finally allowed Trevisan, when serving for the match for the second time, to book his place in the fourth round in one hour and 27 minutes.