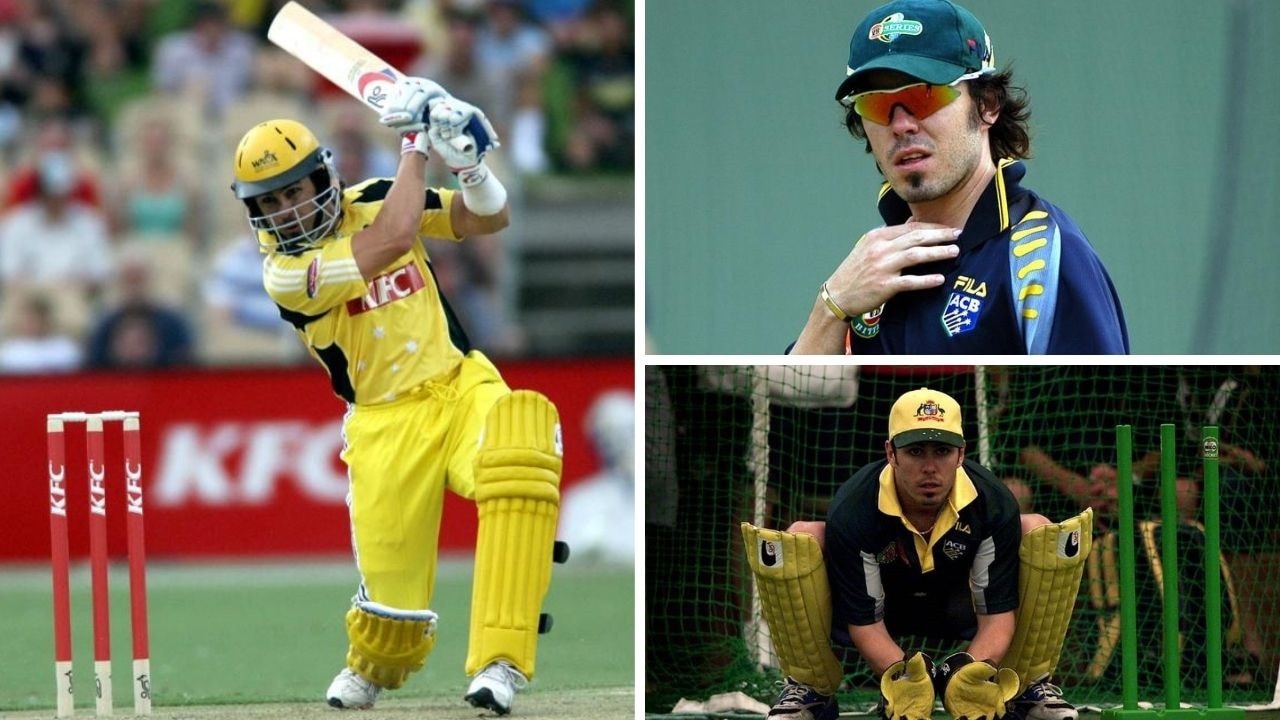 Ryan Campbell visited family and friends in Perth just last week, but is now fighting for life in a London hospital after collapsing in front of his children.

Former Australian cricketer Ryan Campbell is fighting for life in a London hospital after suffering a heart attack over the weekend.

The 50-year-old, who visited Perth just one week ago, was with his children at a playground on Saturday when he began feeling unwell and had to lie down, 6PR reported.

A passer-by stepped in and performed CPR, before the sportsman was taken to hospital and placed in an induced coma.

While on Tuesday morning he remained unresponsive in an induced coma, Campbell had made a few successful attempts to breath on his own.

Campbell, who coaches the Netherlands cricket team, was in London visiting the mum of his wife, Leontina Campbell, with their two kids for Easter.

6PR announcer and friend of Campbell, Gareth Parker, choked back tears while delivering the news on Tuesday.

“What we understand is that Campbo was at a playground with his kids when he took a turn and he essentially laid down and had trouble breathing,” he told listeners.

“Fortunately, a stranger, a woman nearby, spotted him and started performing CPR immediately. Quite extraordinarily, she had just completed a CPR course herself.”

Campbell had a pulse when paramedics arrived about 15 minutes later and has been in hospital, unresponsive, since.

Parker said Campbell was “fit as a fiddle”, adding: “This news is a real shock to his family and friends back home in Australia, who learned about it on Easter Sunday.”

Parker said Campbell had been fitted with a pacemaker to help control some arrhythmia.

“Doctors don’t believe there’s damage to the heart, but they haven’t been able to figure out what’s going on just yet,” Parker, who caught up with Campbell last week, said.

Another attempt will be made to bring him out of a coma tomorrow, he added.

Campbell took to Instagram just six days ago to share several photos from his recent visit to Perth, having been locked out for an extended period due to Covid border closures.

“It feels like I haven’t been home forever but the seven days with family and friends was awesome…. Thanks Perth,” he wrote.

Campbell was Western Australia’s long-term wicketkeeper and played two one-day internationals for Australia, both in 2002.

An aggressive batter who often opened the innings in white ball cricket, Campbell would have played more for Australia but Adam Gilchrist, a once-in-a-generation keeper-batter, was firmly entrenched in the national team.

The 50-year-old played 98 first-class games and made 105 List A appearances across a long career.