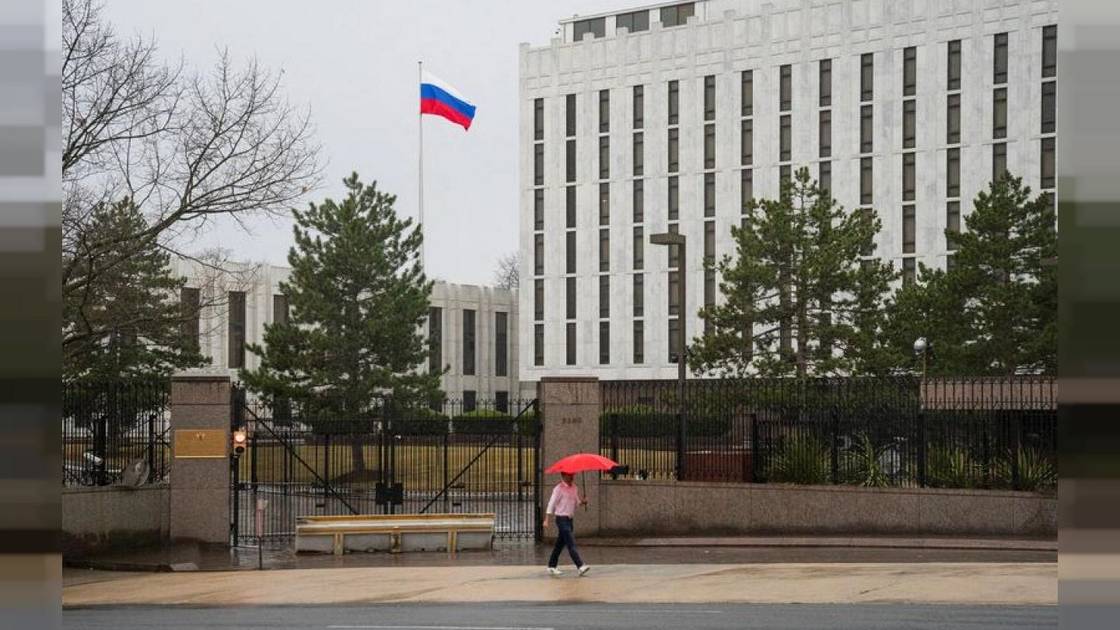 The Russian ambassador to the United States said on Saturday that Russian diplomats in Washington are being threatened with violence and that US intelligence services are trying to contact them, the TASS news agency quoted the Russian ambassador to the United States as saying on Saturday.
Anatoly Antonov told Russian television that direct meetings with US officials have stopped since the Russian operation in Ukraine on February 24.
TASS quoted him as saying: “The embassy is like a besieged fortress and operates in a largely hostile environment… Embassy staff receive threats, including threats of physical violence.”
“Agents from the US security services are wandering outside the Russian embassy and handing out CIA and FBI phone numbers that can be used to contact them,” he added.