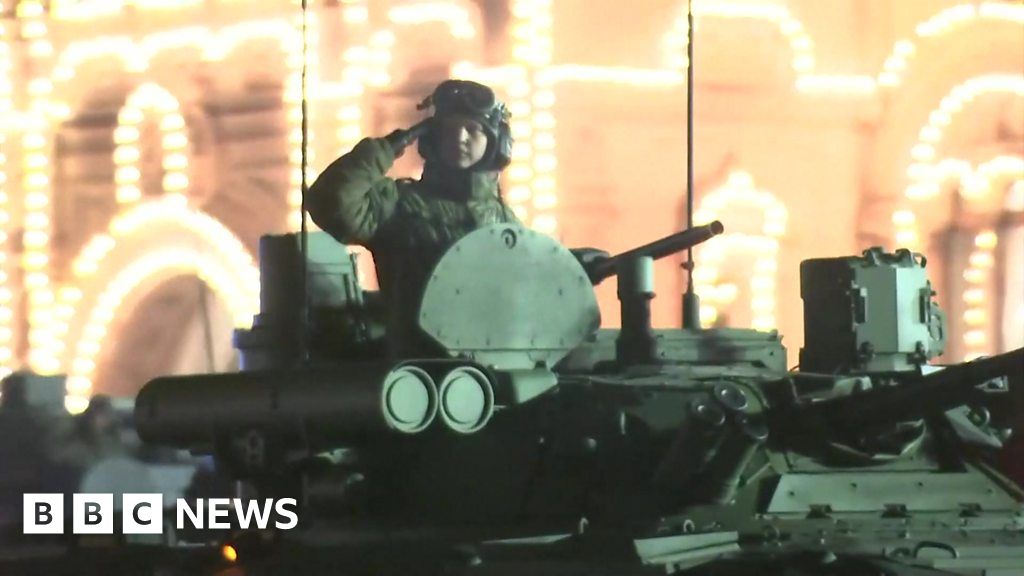 Russia has been rehearsing ahead of its Victory Day parade on May 9, with military vehicles, weapons and soldiers passing through Moscow’s Red Square.

The parade, which acknowledges the defeat of Nazi Germany by the USSR, will be the 77th of its kind.

It comes as fighting continues in Ukraine.