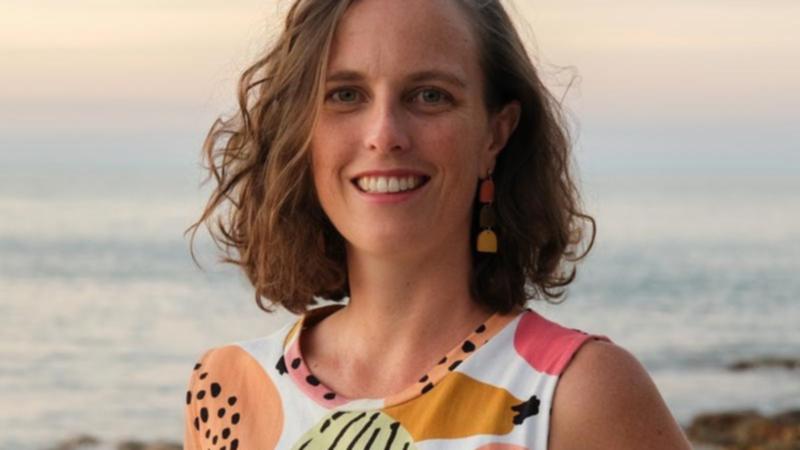 Behind the doors of a nondescript building in an industrial area of ​​Toowoomba, dozens of people move between humming machines and towering piles of linen.

Many of the workers within Vanguard Laundry in regional Queensland are in extraordinary search. They are refugees, survivors of domestic violence, or recovering addicts who are forging a new path.

The laundromat is a social enterprise that employs people with a history of disadvantages and actively helps them find another job once they have gained confidence.

One employee, a mother of young children, said the job eased her concerns that Australians see refugees as a burden.

“That showed me that if you engage people in meaningful, productive work, it does a lot more than give them a paycheck,” Sillett told the AAP.

“It can give people dignity, purpose and a sense of belonging.”

Mr. Sillett is one of 10 regional and rural social entrepreneurs who received a grant from National Agriculture Day and Westpac Agribusiness to attend the World Rural Social Enterprise Forum later this year.

Interest in social entrepreneurship is growing as people increasingly move from capital cities to regions. It is seen as a possible solution to deficiencies in rural health and community services.

While geographic distance from capital cities can be seen as a barrier to success, Mr. Sillett believes it is an opportunity.

“There is an entrepreneurial spirit in the regions because if you don’t believe it, it doesn’t exist,” he said.

“Many young people are prepared to take risks and diversify.”

That is proving to be the case in Northern Territory communities.

Enterprise Learning Projects, an organization of indigenous mentors and incubators, supports companies that specialize in everything from native tea and beauty products to mining and construction.

Co-CEO Alexie Seller, another grant recipient, said these businesses could reshape communities, where teachers, merchants and police are often non-Indigenous.

“As an indigenous youth, you may feel that any job is out of your reach,” Ms. Seller said.

“But entrepreneurship is showing a whole community another way. There’s a different way you can go and it’s creative and it’s your choice.”

A prosperous future for young people is at the heart of the Wilderness Collective in Mallacoota, on the Victoria coast.

The collective, which is creating a co-working space, was inspired by the wildfires of December 2019.

Co-founder Mary O’Malley said young people wanted to live and work in their hometown and have a deep connection to their surroundings.

“We want to take care of this community and see the remoteness of nature as a blessing, not a hindrance,” said Ms. O’Malley.

“We’ve been focused the last two years on rejuvenation, how we can be stronger and turn this around.”