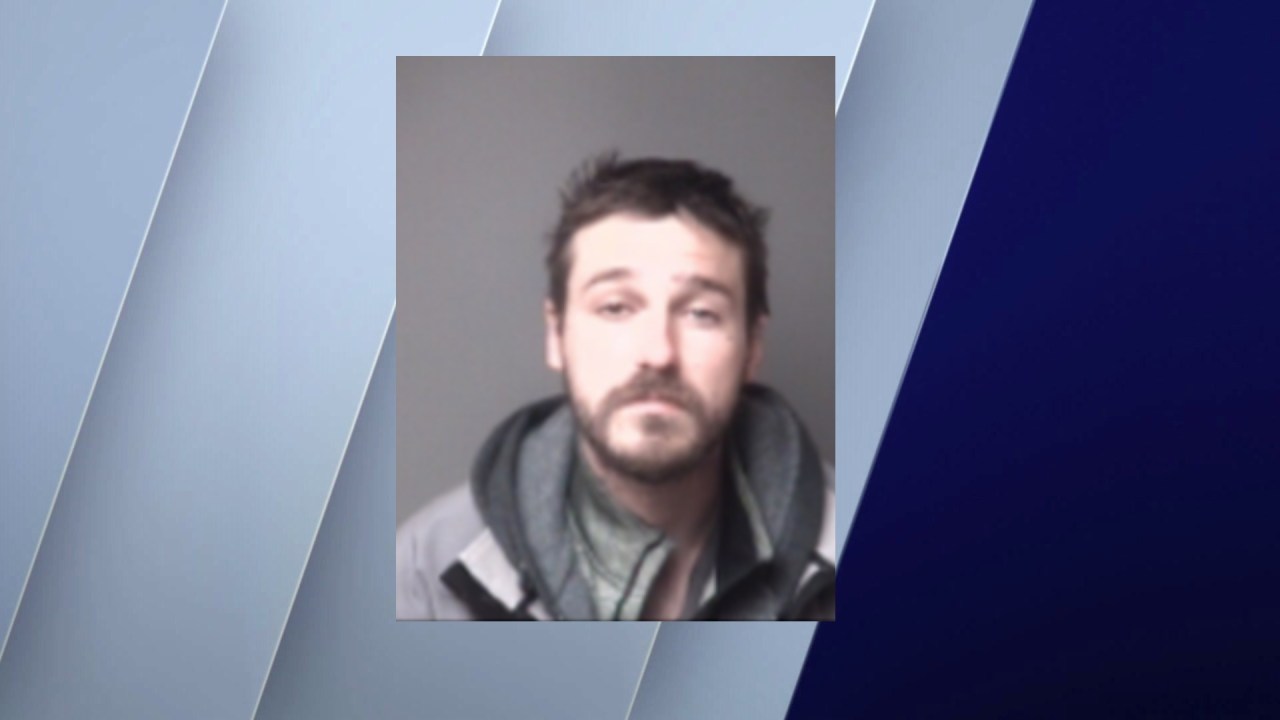 LINCOLNSHIRE, Ill. — A man accused of striking a female Lincolnshire officer with his vehicle and fleeing the scene last week was located in Iowa, authorities said Monday.

Michael J. Ockerman, 32, of no permanent address, was arrested in Dubuque, Iowa, near an entrance of one of the city’s parks. He is currently in police custody awaiting extradition to Lake County for aggravated battery.

2 CPD officers among 5 injured in crash on Dan Ryan

Police said a female officer exited her squad car in an attempt to block off the roadway as a precautionary measure. Ockerman’s vehicle then struck the officer before speeding off, according to police. Lincolnshire police decided not to pursue Ockerman to avoid serious injury to motorists.

The injured officer was transported from the scene to Advocate Condell Medical Center with non-life-threatening injuries. She has since been released.