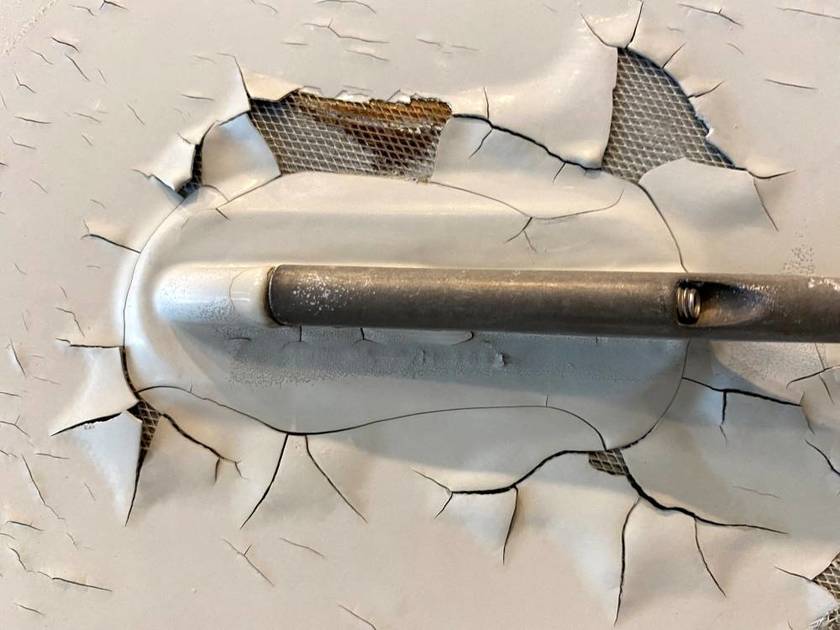 Qatar Airways CEO Akbar al-Baker has called for a negotiated settlement of a bitter legal dispute with Airbus over planes that had faulty exterior paint.
Qatar Airways had asked the High Court in London to stay Airbus’ cancellation of an order for 50 single-aisle A321 jets, worth more than $6 billion.
Months ago, Qatar Airways was embroiled in a dispute with Airbus over deteriorating exterior fuselage surfaces on some of its A350 wide-body jets.
“Every association has disputes, and I only hope that this dispute will be resolved out of court,” Al-Baker told reporters on the sidelines of a news conference on preparations for the 2022 World Cup in Qatar, in a comment. unusual on the subject. .
For its part, Airbus said in a statement that “the case can now move quickly to focus on the main issue, which is the false statements made by Qatar Airways regarding the safety and airworthiness of the A350 aircraft, which we will continue to defend.” .”
In its statement, Airbus stressed that it “prefers a friendly solution” to this dispute.
The dispute led to the airline halting the operation of 23 planes and not accepting any more deliveries from the European carrier until the issue was resolved.
Qatar Airways brought a lawsuit against Airbus over this issue at the High Court in London last December, where Airbus vigorously defended the A350 against any suggestion that the plane was unsafe.
The Qatar Civil Aviation Authority stopped the planes, considering the metal grille under the paint to pose a safety risk, but the European Aviation Safety Agency said the paint-related issue “has no effect on airworthiness.” of the A350 fleet”.
(AFP)