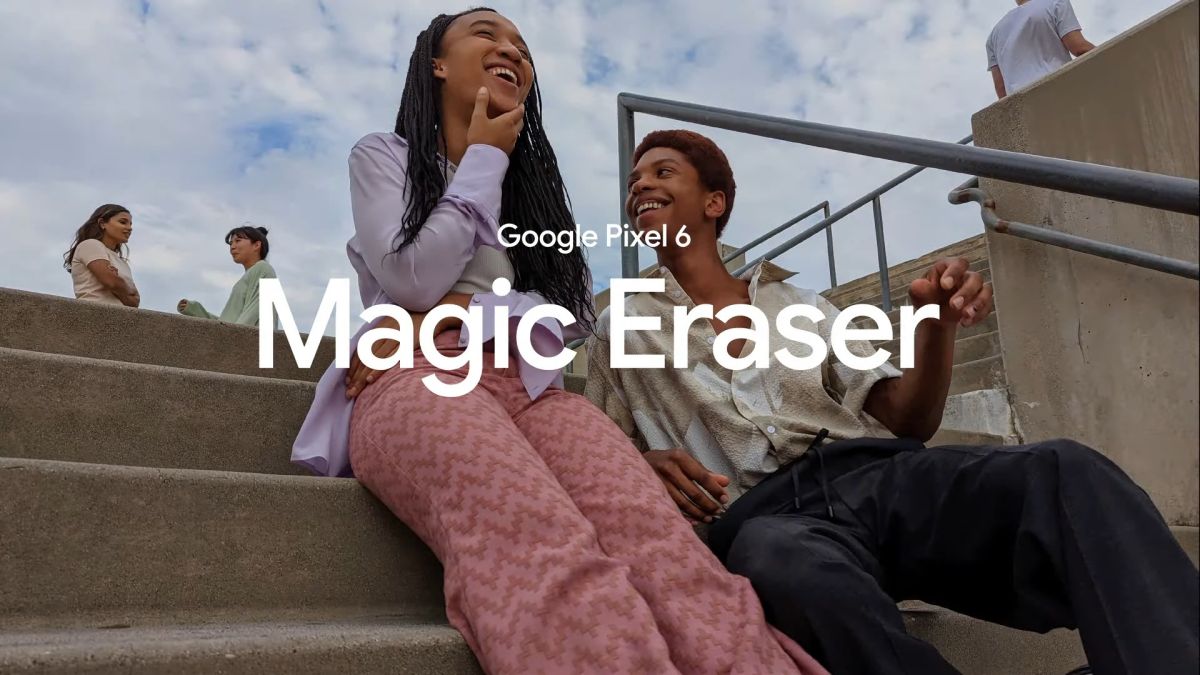 Magic Eraser lets you digitally select background elements in your photos to remove: AI fills in the gaps to remove things like people, loose branches, or animals you don’t want cluttering up your shot.

However, not many people know something important about Magic Eraser. While you need a Pixel 6 series phone for it to work, you can use the effect on any image.

Google Photos to the rescue

You’d be right to think you’d need a Pixel 6 to use Google’s Magic Eraser tool, but you’d also logically think you’d only be able to use the trick with photos taken on the phone.

However, that is not the case. To edit a photo with it, you need to open the Google Photos app, and as I recently found out by launching this program and viewing older snapshots, you can also edit your older images stored in Photos.

Furthermore, you can even import images to Google Photos from your PC or alternative smartphone and continue editing them. You just need to make sure you do the editing on your Pixel.

This could be great if you took a cool photo in the past that was ruined by something in the background, or if you own multiple devices and want to make sure there is a way to edit out unwanted elements in the snaps you take. other devices.

So it’s not about the camera.

It appears that none of the information captured by the Pixel’s camera is actually used in the AI ​​cropping. Instead, Photos just analyzes the image and determines what should fill the gap.

For example, if you’re trying to remove an item in a field of grass, the function will look at the grass around it and copy the same textures. The same happens with objects in the sea or the sky, for example.

However, problems do arise when you try to delete an object that is over an edge, as the phone sometimes cannot determine what should be in the background.

Google Pixel phones are still fantastic devices, and since you can use Magic Eraser on non-Pixel images, they’re also useful for complementing other camera phones.