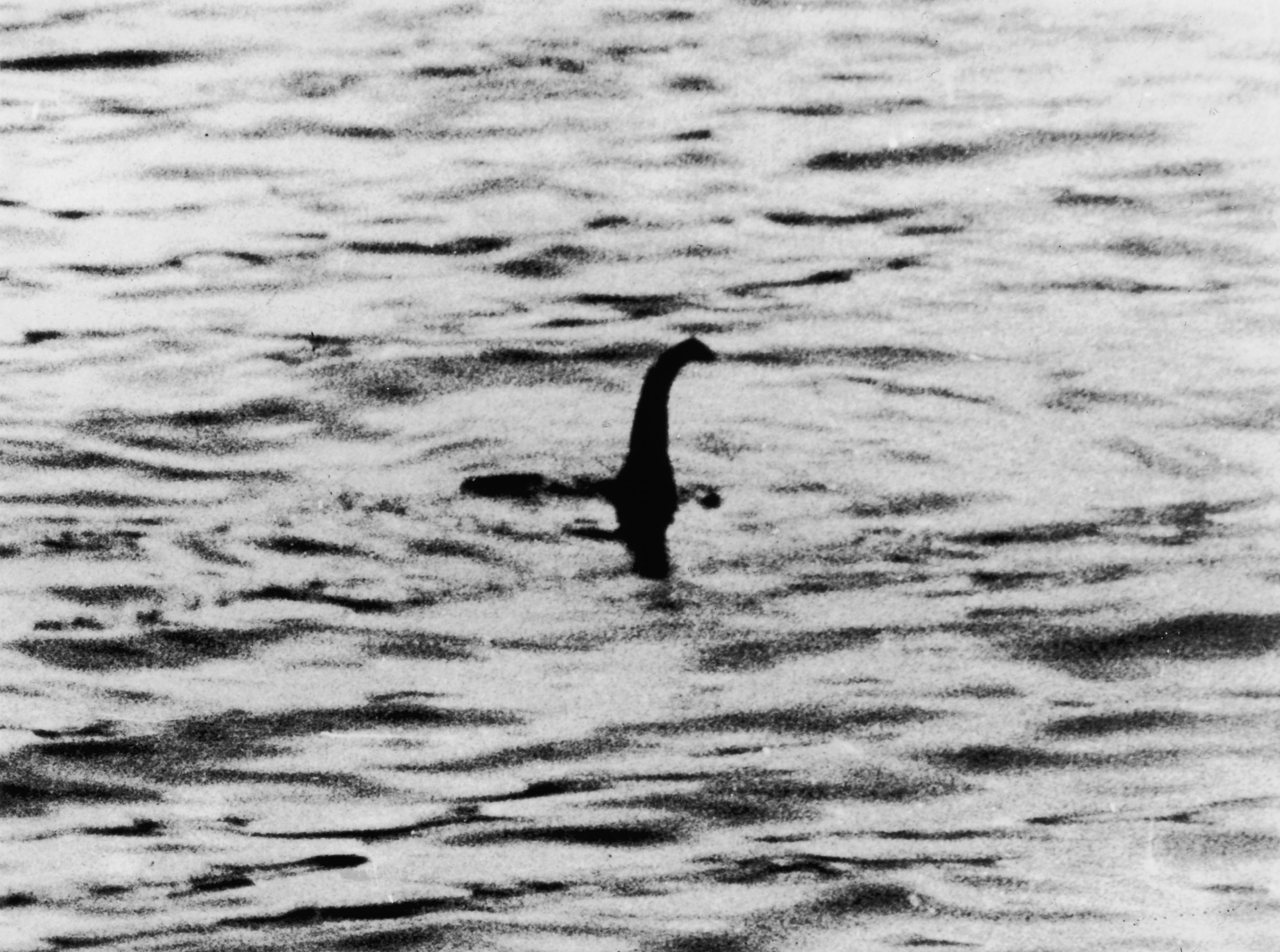 A molecular ecology professor has offered a fascinating explanation for the mythical stories of sea monster sightings in sailors’ lore.

Professor Michael Sweet, who teaches at the University of Derby in Derby, England, shared his theory in a viral Twitter thread on April 8. “Back in the day, travelers/explorers would draw what they saw,” he explained in a post with over 95,000 likes. “This is where many sea monster stories come from.”

Sweet went on to explain that sailors glimpsed “tentacled and alienesque appendages emerging from the water” that led them to imagine a sinister creature lurking beneath the surface.

“…however, many cases it was just whale dicks,” he wrote.

Alongside the post, the professor shared photos of erect blue whale penises and a famous alleged image of the Loch Ness Monster from 1934.

“Whales often mate in groups so while one male is busy with the female the other male just pops his dick out of the water while swimming around waiting his turn,” Sweet added in a follow-up tweet. “Everyone’s gotta have a bit of fun, right?”

Blue whales have the largest penis in the animal kingdom, ranging from eight to ten feet in length with a foot diameter, according to the Smithsonian Magazine. Each of the blue whale’s tests alone can weigh up to 150 pounds.

Sweet clarified to Live Science last week that the image of the Loch Ness Monster merely provided an example to demonstrate how sailors historically described sea monsters. Since there are no whales in Loch Ness, the 1934 image supposedly portraying the creature of Scottish legend cannot be attributed to whale genitalia.

Nonetheless, the existence of the monster affectionately known as “Nessie” has been widely debunked by the scientific community and the 1934 photo has been exposed as an elaborate hoax. In 1994, one of the men behind the image confessed to his part in staging it, according to the Museum of Hoaxes website.

Although a whale penis was not behind Nessie’s image, Sweet told Live Science that his theory still stood for other claimed sea monster sightings by “tired and half-starved sailors” traveling the world.

“So those krakens that sailors drew were just 15 male whales waiting their turn?” asked a user who went by @JesseKenya.

“There was a hidden message in Moby Dick’s name,” quipped another with the username @sofistaserfista.