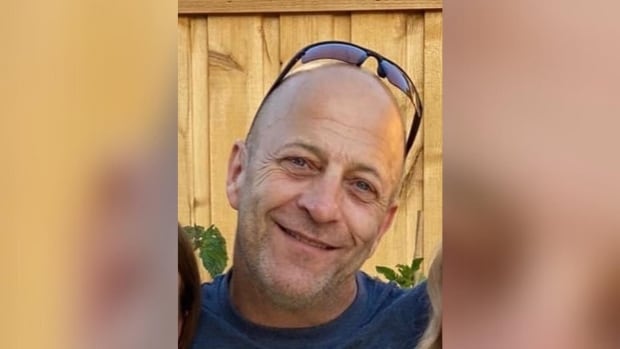 Police have identified the victim of a shooting in Surrey’s Whalley neighborhood on Saturday as 58-year-old Michael Gordon Brown.

Surrey RCMP had responded to reports of a shooting on Saturday morning just before 10am PT, in the 13700 block of Grosvenor Road.

They found a seriously injured man, who was taken to hospital. He succumbed to his injuries on Wednesday, according to investigators, who have since identified him as Brown, a resident of Surrey.

The Integrated Homicide Investigative Team (IHIT) has now assumed control of the investigation into Brown’s death, according to a statement.

Police believe his death was isolated in nature and not related to the Lower Mainland gang conflict.

“We’ve amassed a lot of information so far, but we’re still looking for witnesses,” said Sgt. David Lee in a statement.

IHIT is asking anyone with dashcam or CCTV video in the Grosvenor Road area Saturday morning to contact them at 1-877-551-4448 or via email at ihitinfo@rcmp-grc.gc.ca .