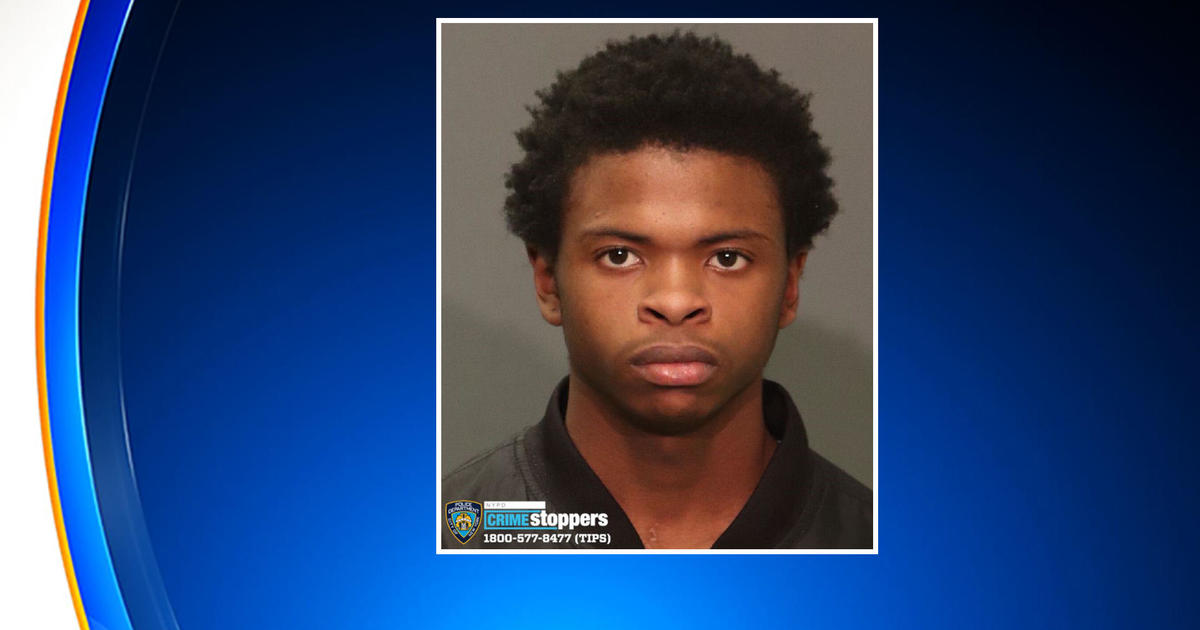 NEW YORK — Police have made a second arrest related to the 11-year-old Kyhara Tay is shot dead in the Bronx.

Omar Bojang, the suspected driver of the scooter used during the May 16 stray bullet shooting, was taken into custody Monday, police said. Charges against him were pending.

Investigators said 18-year-old Bojang was driving a moped when his passenger, 15-year-old Matthew Godwin, fired shots that struck and killed Tay in the Longwood section.

The incident was caught on surveillance video and signs of the suspects were posted throughout the neighborhood. The NYPD and Crime Stoppers are offering a $10,000 reward for information leading to an arrest.

Godwin was arrested in a hotel room early Friday morning and pleaded not guilty.

Bojang is also a suspect in two robberies at gunpoint on Webster Avenue in the Bronx in April.

The CBSNewYork team is a group of experienced journalists who bring you the content of CBSNewYork.com.