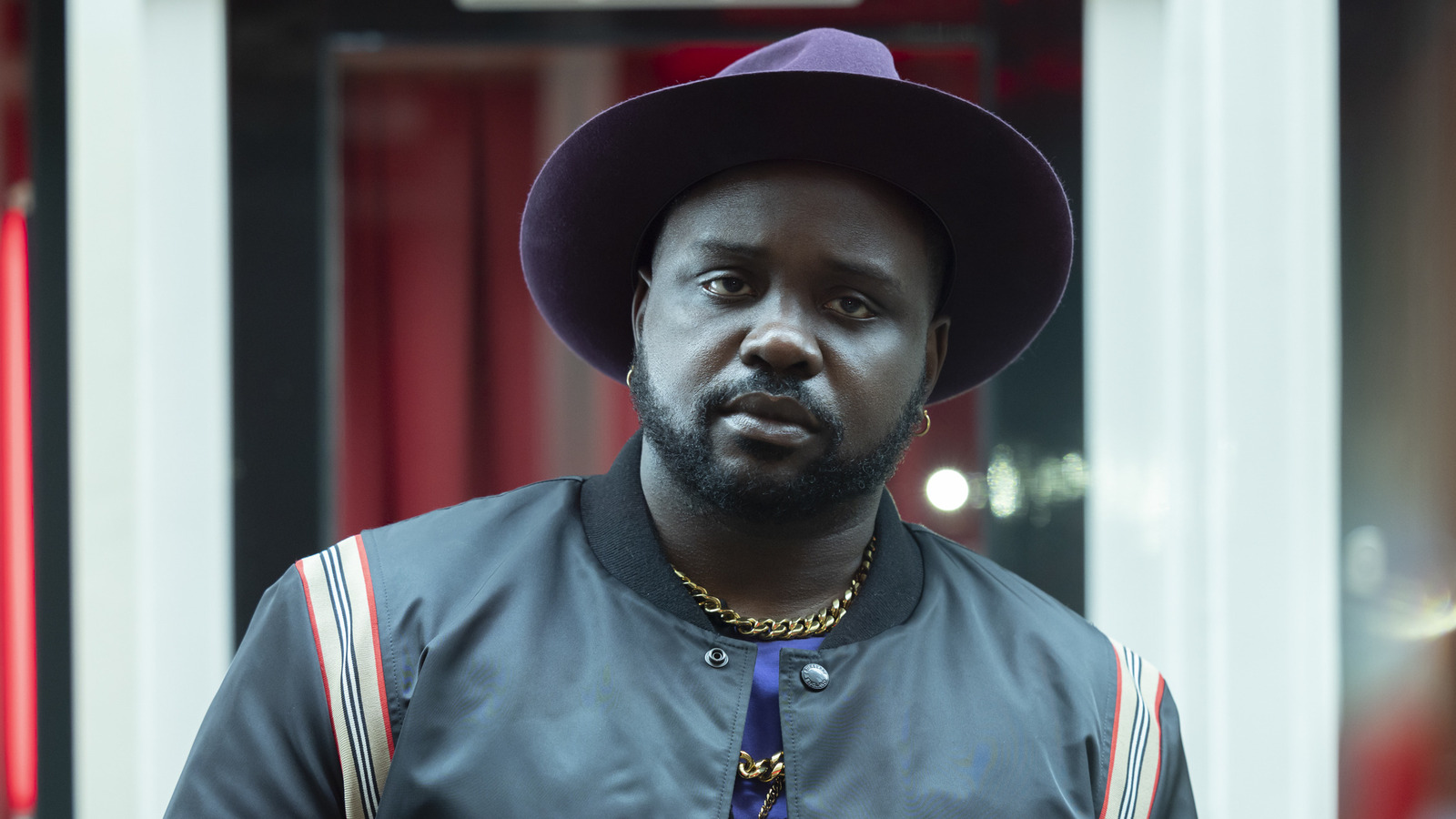 Inside the building, he sees a white woman crying on the floor, bathed in a spotlight of pale light against the dark room. At this point, it’s important to remember that Al is probably as high as a kite, so we have no way of knowing if what she sees is real or some kind of honey-fueled hallucination. When he tries to ask the woman what’s wrong, she gestures for him to shut up and move on. It turns out that he is in a museum, and she is involved in some kind of performance art.

He makes his way into the brightly lit part of the museum and meets an incredibly upset woman who is dressed in festive makeup and full of all kinds of insults and judgments about Al’s status as a rapper and his taste in hats. She gives him a silly hat…literally, a hat that’s shaped like Goofy, the Disney character; Interestingly, she saw two tourists wearing the same hats at the beginning of the episode, and she takes him to a speakeasy.