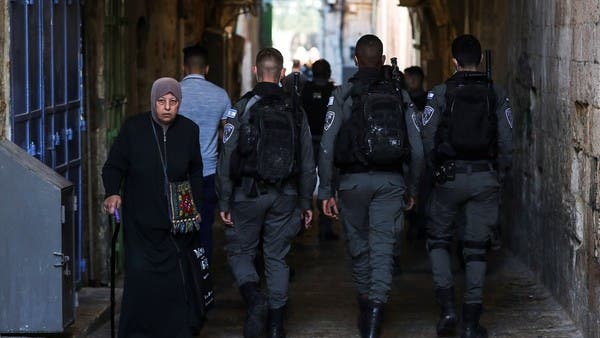 The 19-year-old “approached police officers who were stationed at the Bab Huta Gate in the Old City of Jerusalem, pulled out a knife and stabbed one of them,” the police statement said, adding that the assailant was shot and later pronounced dead on the scene by medics.

For the latest headlines, follow our Google News channel online or via the app.

A second police officer was injured in the incident, and both were “evacuated for medical treatment,” according to the statement. The attacker was identified only as a 19-year-old resident of east Jerusalem.

The Old City is in the Israeli-annexed eastern part of Jerusalem, which Palestinians claim as the capital of their future state.

The Bab Huta Gate leads to the Al-Aqsa Mosque, Islam’s third holiest site, where violence exploded last May after Israeli police stormed the compound in response to worshipers throwing rocks and explosives.