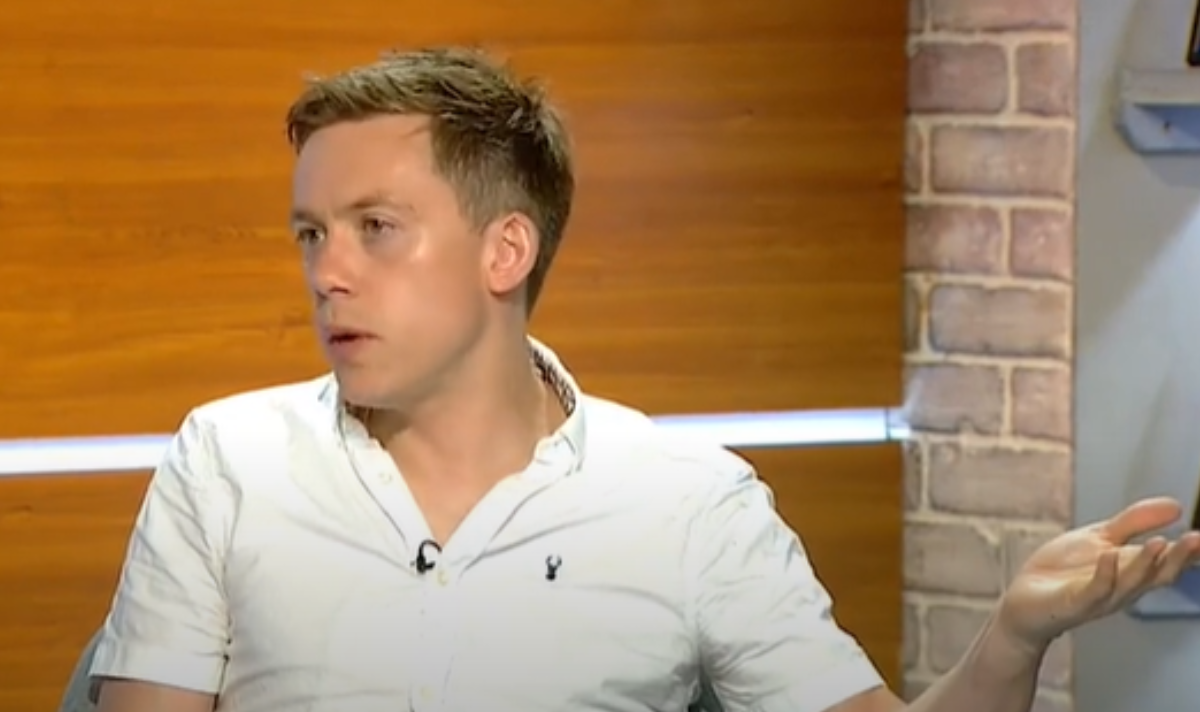 Jones sat down with journalist Jeremy Vine to discuss the public outcry against Connelly’s release.

Tracey Connelly was first jailed for her crimes against her son in 2009, at the Old Bailey, she was first released on license in 2013, but was then recalled to prison two years later in 2015. She is currently appealing to be released from jail. jail.

The political activist and journalist explained why he believed that politicians should be separated from the courts.

And then went on to discuss how deplorable the ongoing abuse that caused Baby P’s death was.

Jones told Jeremy Vine: “And I think in a democracy you have to have a separation between the courts and between the politicians.

“Because people might think in a particular decision that the politicians have done the right thing.

“But you end up… I mean it’s not an autocratic regime, politicians stick their nose in the courts.

“I think with Baby P, look, it’s one of these things, right?

Jones added: “My heart says no, never ever let her go, my head says otherwise.

“And the point of a justice system is that it’s not supposed to be based on our hearts but on our heads.

“The same if one of our loved ones was killed, killed by someone.

“We would like to rip that person’s face off, but the justice system prevents us from doing so.

Jones said: “And instead you need a rational approach, usually or hopefully, not always unfortunately.

“But you’re supposed to make a rational decision about what happens.”

Mr. Vine said: “You have given examples as if… If you were a relative of Baby P, you would feel angry, we feel angry and we are not related to Baby P.”

Jones added: “Of course, and we should feel angry.”

Vine said, “But the justice system must be angry on our behalf, isn’t it?”

Jones added: “What happened to Baby P is so despicable and unimaginably horrible that anyone with any humanity should feel fury and disgust and that, of course, cannot be helped.”

DO NOT MISS: Boris Johnson crumbles at the EU as he ABANDONS the Brexit master plan

“The decision to release her demonstrates why the parole board needs a fundamental review, including ministerial verification for the most serious offenders, if it is to serve and protect the public.”

Mr. Raab last requested that the independent governing board reconsider its decision on Tracey Connelly.

Yesterday morning, the Parole Board announced that a new application was denied and the original decision on Ms. Connelly’s potential parole was upheld.