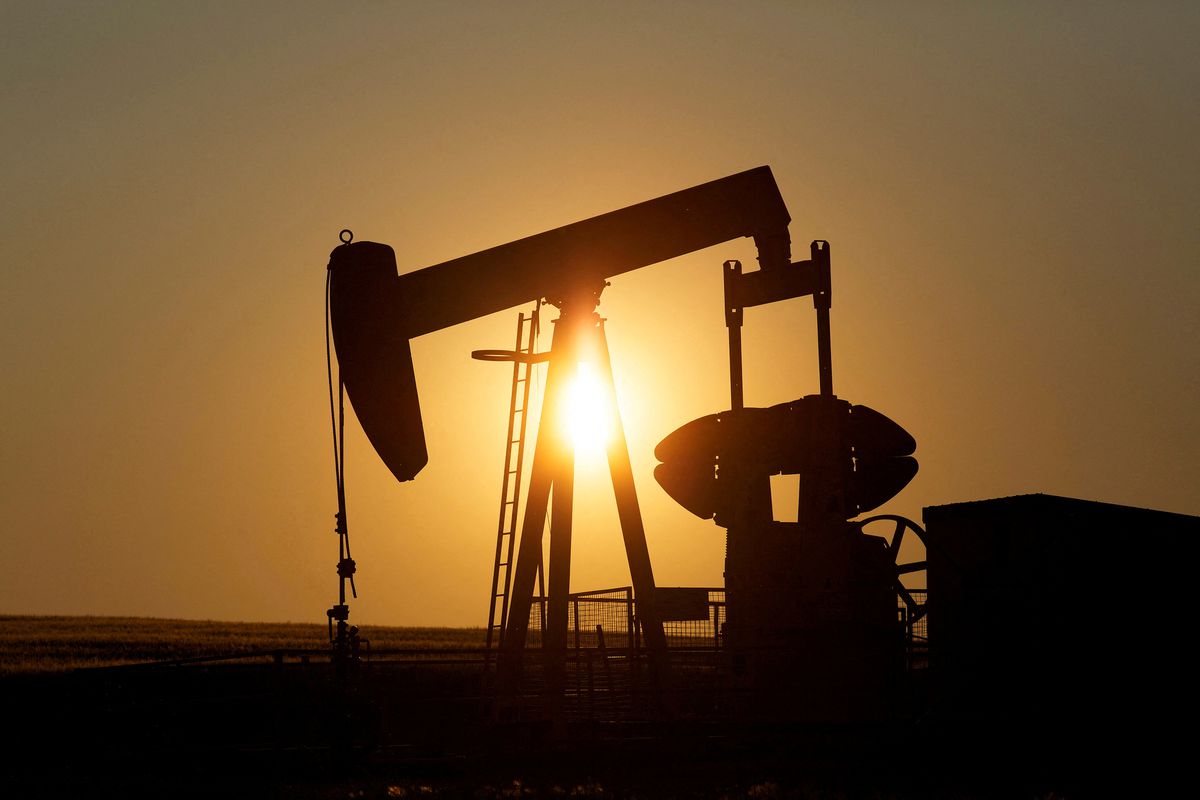 Grant Bishop is the founder of Calgary’s KnightForkwhich creates data-driven tools for carbon pricing and the energy transition.

Following up on its commitment during last year’s election, the Trudeau government published its proposal to limit greenhouse gases from the oil and gas sector.

Ottawa proposes such a cap under either of two approaches: regulations under the Canadian Environmental Protection Act (CEPA) to create a cap-and-trade system among oil and gas producers; o A higher carbon price and stricter stringency for oil and gas facilities under the Greenhouse Gas Pollution Pricing Act (also known as federal carbon pricing “backstops”).

When it comes to economic efficiency or constitutional law, either approach is questionable. To minimize the economic costs of reducing GHGs, singling out an industry is bad policy. Furthermore, picking favorites among industries, and actually imposing higher costs on activities expressly under provincial jurisdiction, may be unconstitutional.

First, since the goal is to reduce GHGs from our entire economy at the lowest economic cost, why limit just one sector? Why not impose caps and trade on the entire economy?

Climate change is a real and urgent threat to human civilization that requires rapid and dramatic reductions in our carbon intensity. Canada cannot be an opportunist in what should be global GHG reductions. Canadians should demand that any federal government provide credible plans to decarbonize our economy.

However, the demanding end does not justify any means. Climate policy must be designed to minimize the economic costs of necessary GHG reductions.

A kilogram of carbon dioxide has the same atmospheric effect, whether it’s emitted from a Hamilton steel mill, a Saguenay smelter, a Vancouver Island pulp mill, or the tailpipe of your SUV. Governments are faced with very imperfect information about the economic value of these different activities.

This supports the logic of an economy-wide carbon price, so that each business or household internalizes the environmental cost by undertaking some GHG-emitting activity or investing in new technology. A market-based carbon price ensures that businesses and households reduce lower-value activities.

For the past decade, I have argued that Canada should adopt a countrywide cap-and-trade system in all sectors and address the impacts on industrial competitiveness through carbon border adjustments, i.e. lowering levies on exports (as Canada does for the GST) and impose tariffs on the carbon intensity of imports.

Implementing a cap-and-trade system and carbon border adjustments would certainly be administratively complex, but no more so than the proliferating array of federal climate initiatives we have now.

Additionally, establishing an oil and gas-only cap-and-trade system will require a significant investment in IT and administrative architecture. Why not simply include other emitting industries, including fuel distributors, in such a system?

One answer may be politics. One sympathizes with a federal government struggling to maintain consensus on carbon pricing, minimize impacts on households, and spread the costs of transitioning to a low-carbon economy over a manageable horizon.

However, the risk of conferring broad federal jurisdiction for greenhouse gases was that a federal government could pick the favorites among industries, especially if an industry is concentrated in a region that does not offer many seats for the ruling party.

These judges were especially concerned about the broad discretion to impose different costs for different industries. Although it avoided this problem by upholding the backup statute, the court’s majority left open the possibility that “industry favoritism” in any regulation could be challenged as an unconstitutional encroachment on provincial jurisdiction.

My own view is that greenhouse gases are a quintessential “national concern” under our Constitution and should be exclusively within federal jurisdiction. However, I believe that the Supreme Court should consider the differentiated industry-by-industry standards and carbon prices as encroaching on provincial jurisdiction.

Ottawa’s alternative proposal for regulations under CEPA to limit GHGs from oil and gas also appears constitutionally tenuous. This is because CEPA’s jurisdiction is the federal “criminal” power, which requires a ban backed by a penalty.

Arguably, the cap-and-trade system envisioned in the Ottawa proposal resembles less a “criminal” law than an intricate regime to regulate a specific industry. Affirming a cap-and-trade system as a valid “criminal” law would open wide-ranging possibilities for federal encroachment on provincial territory, from standards for professional licenses to building codes and commodity price controls.

Of course, the Supreme Court may not share my point of view. But the constitutional issues around the proposed oil and gas cap are obvious, and any cap will certainly be challenged by the provinces.

Therefore, Ottawa should address a referral to the Supreme Court to resolve constitutional issues expeditiously and end the industry’s crippling uncertainty.

Economically and constitutionally, Ottawa must answer why it is limiting a specific sector. If the national concern is greenhouse gases, shouldn’t everyone pay the same carbon price everywhere?

Keep your opinions sharp and informed. Receive the Opinion newsletter. sign up today.