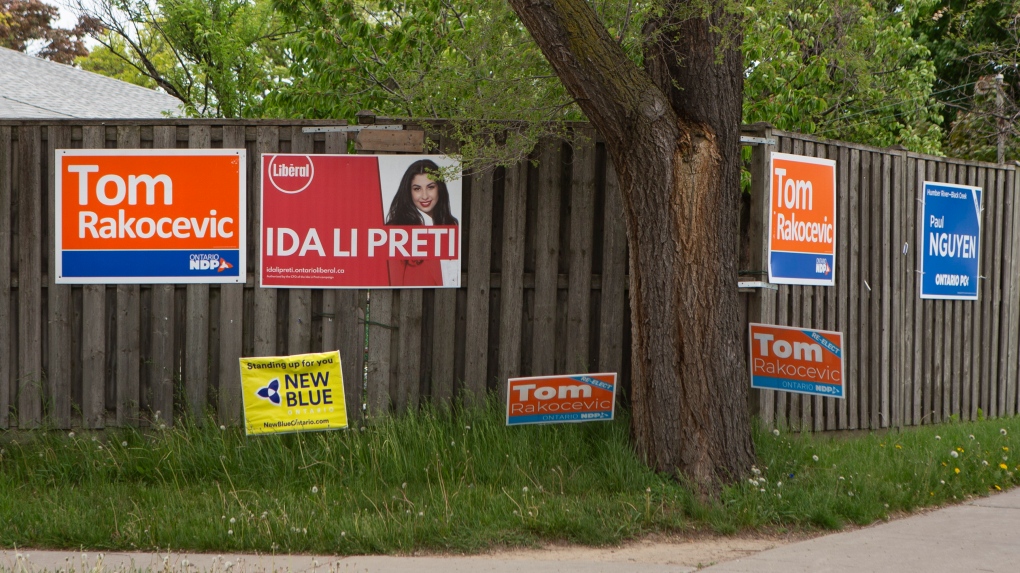 Leaders of Ontario’s major political parties will campaign heavily in the vote-rich metropolitan area of ​​Toronto and Hamilton as Election Day approaches.

Progressive Conservative leader Doug Ford, who is seeking to retain the premiership, will speak in Oakville today and host a rally in Kitchener tonight.

NDP leader Andrea Horwath heads east of Toronto first, then to the Hamilton region and then to Mississauga, with a stop in Paris, Ontario along the way.

Liberal leader Steven Del Duca will be in Mississauga to discuss his party’s plan to oppose a new highway promised by Conservatives, before heading to Brampton.

Green Party leader Mike Schreiner will make a weather announcement in Hamilton before heading to Brampton later in the day.

The Ontario elections are scheduled for June 2.


This report from The Canadian Press was first published on May 27, 2022.