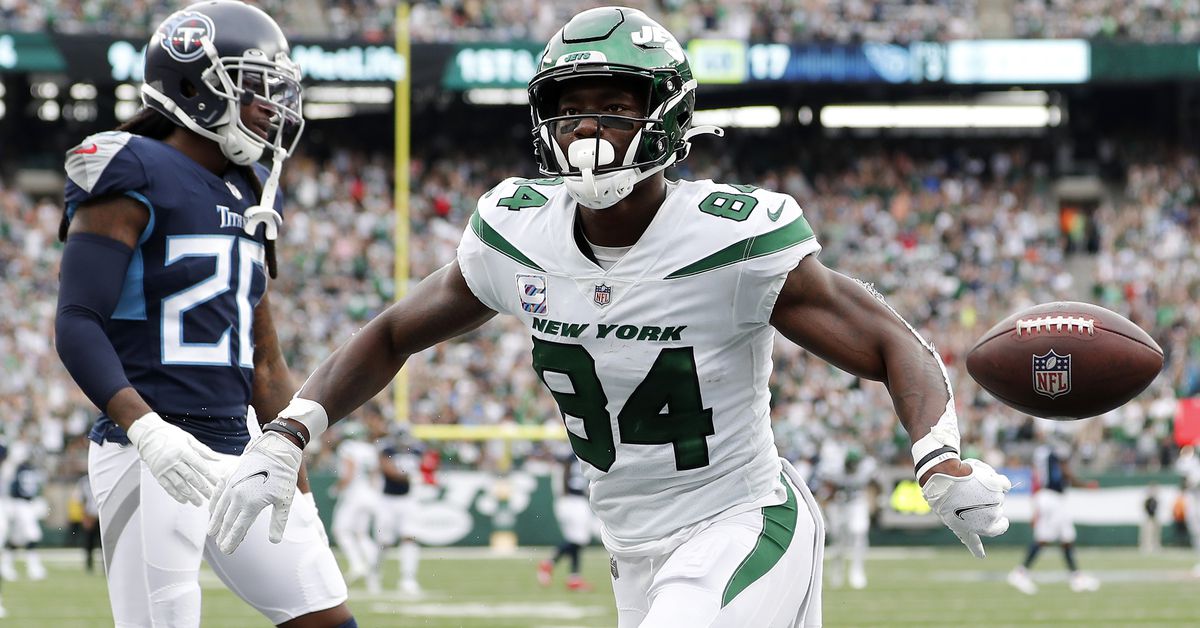 Good morning Gang Green Nation. I hope everyone is having a great start to the day. With the Jets’ defensive line quite loaded, you can expect some surprising cuts to be made. Even more so when you consider the lack of pass rush or run-stopping ability of the front seven last season. With Carl Lawson and Jermaine Johnson presumably covering the edges, that doesn’t leave too many opportunities; especially with JFM and Quinnen Williams ruling the interior. Personally, I’d like the Jets to have an influx of youngsters and get rid of veterans who haven’t yet produced for the team, or who have been disappointing in their previous seasons. It’s one thing for the Jets to be ‘mean’ to young players. Another thing is when the starters are veterans and the team continues to play poorly. Fortunately, the Jets find themselves in the example above, but hopefully those losses turn into wins sooner rather than later. We’ll find out soon. With that, here are your team links to start your morning.

SNY: A look at some of the key stories from this week’s Jets OTAs | SportsNight

Randy Lange: Young vet Quinnen Williams likes the cast to line up next to him in Jets Defense

Paul A. Esden, Jr. – The Jets’ Quinnen Williams is projected to get a $102 million contract

Stefan Stelling: Should NY Jets fans have faith in Ashtyn Davis for 2022?

Paul A. Esden, Jr. – The Jets are expected to shock veteran Sheldon Rankins

Paul A. Esden, Jr. – The Jets are expected to trade Denzel Mims for a future draft pick

Jim Gehman – Where Are They Now?: David Bass

Here are your missed connections from yesterday.

I hope everyone has a safe and wonderful rest of the day.

Do the Jets have a real shot at a wild card spot?