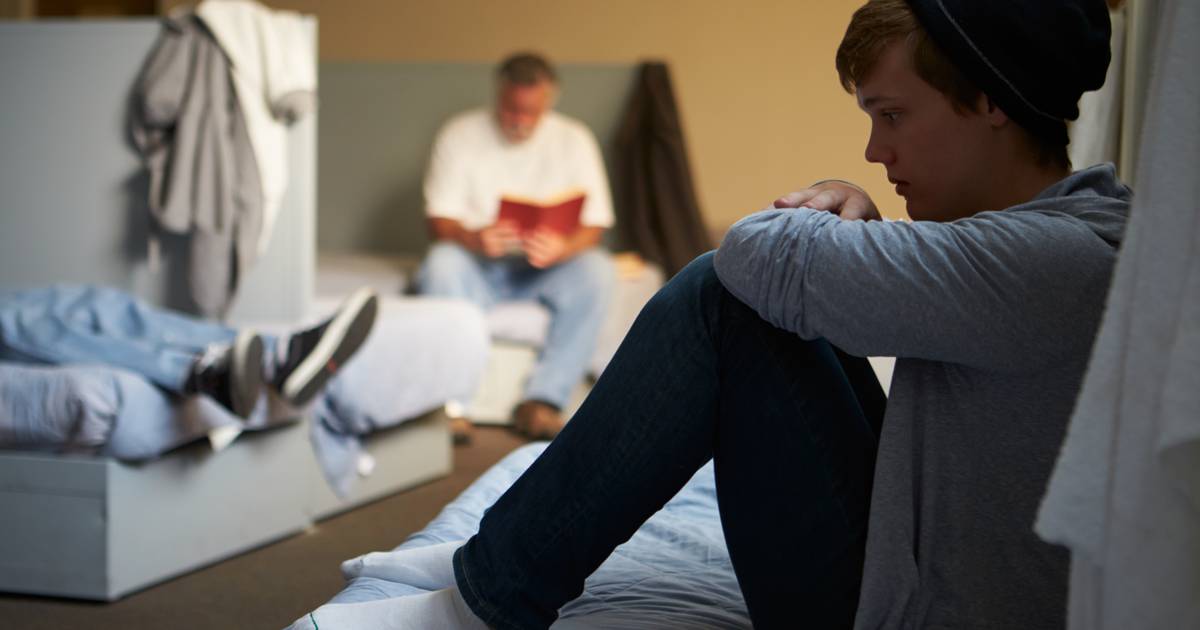 No child should have to live in a shelter, but for the thousands of New York City children who do, more support is desperately needed.

The pandemic has deepened housing insecurity and exacerbated inequalities of race, class, and gender for countless New York children and families. A new report from the New York Citizens Committee for Children finds that the average length of stay for families in shelters has increased and that 94% of people in families with children living in shelters are Black or Hispanic.

At a time when more than 100,000 New York City students are without a place to call home, our city must do more to serve homeless students where they are.

The city’s Department of Education may be up to the challenge. Thanks to the American Rescue Plan, the DOE has $33 million in federal funds designated to help homeless students. To have the greatest impact, the DOE should use these funds to hire shelter-based community coordinators who are focused on meeting the needs of students in shelters and ensuring that every family and student can access the resources they need not just to recover academically, but also to thrive.

Educational outcomes for students in temporary housing are dismal. Last week, Advocates for Children of New York released a new report that found that students living in shelters had an overall attendance rate of 78.9% in October 2021, nearly 11 percentage points lower than the attendance rate of permanently housed students. Only 60% of students in shelters graduate from high school in four years, 22 percentage points lower than the graduation rate of permanently housed students, and students living in shelters disproportionately lack access to critical supports and educational opportunities, including Summer Rising, after school programs, and 3-K and pre-K.

We desperately need more shelter-based, field coordinators focused on addressing chronic absenteeism, supporting families, and ensuring children are not only in school every day, but have the support and resources they need. . Robocalls, emails, or a few directed phone calls are not enough. It is critical to have Department of Education staff at the shelter with the skills to proactively identify and communicate with parents whose children are not regularly attending school, uncover the root causes, and partner with parents to overcome barriers.

For example, families are often placed in a shelter in a different district than their children’s school, a transition that can be unnecessarily disruptive, but a coordinator on the ground could advocate for a shelter transfer closer to the school. of the kids. Families need an in-person, one-on-one engagement with staff who are trained to effectively support them and can address educational barriers.

Catch up on the top five stories of the day every weekday afternoon.

We commend the DOE for committing to hiring 50 shelter-based community coordinators as part of its initial allocation of federal funds. But more must be done to meet the urgent need.

Advocates for Children of New York, along with 30 interested organizations, believes the school system should launch a two-year community coordinator program, including hiring an additional 100 shelter-based community coordinators. By hiring 150 shelter coordinators for two years, the DOE could design, coordinate, and implement stronger efforts to ensure students are connected to critical services. The city could also learn more about the barriers to regular attendance faced by students living in shelters, chronic absenteeism, and how to develop a long-term approach to ending the devastating effects of student homelessness.

At a time when so many students living in shelters don’t even make it to school on a consistent basis, the DOE must also ensure that all positions in the DOE’s Office of Temporary Housing Students are filled to help bring resources directly to the families. Currently, there are only 14 students in Temporary Housing regional managers. They have a variety of responsibilities, including supporting the 28,000 students in hostels plus more than 73,000 students in temporary double and other temporary living arrangements. That’s over 7,200 students for a single staff member. The ratio is unsustainable.

These managers do the necessary work, but there simply aren’t enough hours in a day for so few managers to meet the needs of every student, and while the DOE approved the hiring of four additional regional managers last year, the current hiring freeze has put a stop to those plans. At a time when the DOE is receiving an influx of federal funds to address this urgent crisis, the needs of students in shelters must be prioritized, not sacrificed for cost-cutting strategies.

We are at a turning point. The DOE must act now to hire Shelter-Based Community Coordinators and fill all vacant positions in its Office of Temporary Housing Students. The future of too many students depends on it.

With just a couple of weeks to finalize its plans to allocate remaining federal COVID relief funds, the DOE must support families in shelters and invest in the people and programs that will break down barriers to education and open doors. for homeless students.

Pringle is the director of the LIT Project at Advocates for Children of New York.