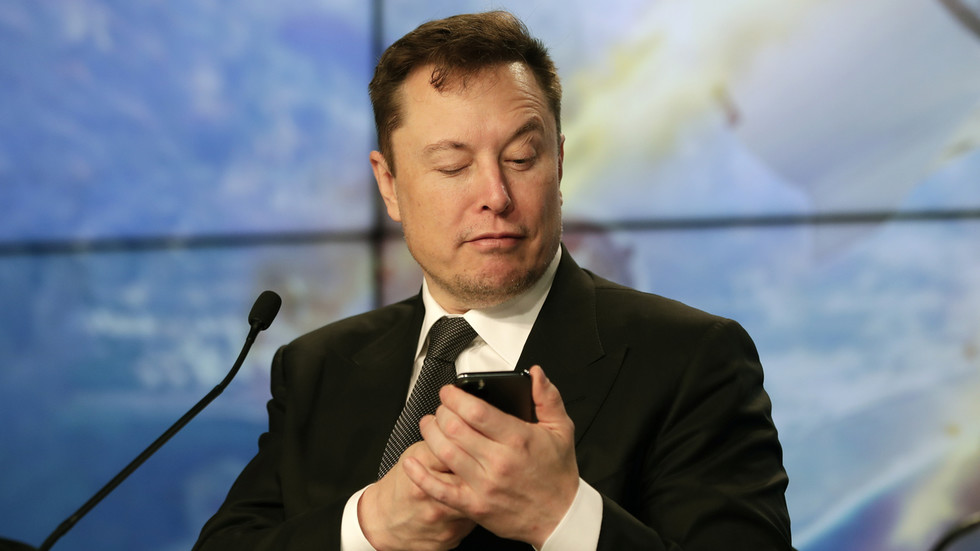 Tesla CEO Elon Musk asked social media users if they trust politicians more than billionaires in a viral Twitter poll, which garnered more than 1 million votes in a matter of hours, most expressing doubt. about their elected representatives.

The tech entrepreneur, himself a billionaire who frequently switches places with Amazon founder Jeff Bezos as the world’s richest man, took to Twitter late Thursday to pose the question to his followers, asking “Who do you trust least?” while offering options for “politicians” Y “billionaires”.

Who do you trust less? real question

At the time of this writing, the ad hoc poll had garnered over 1.5 million votes and was heavily biased against the government, with a large majority of 77% saying they trust their leaders less than the mega-rich.

Musk, known for his frequent Twitter antics and troll posts, later pushed Democratic Rep. Alexandria Ocasio-Cortez to create a similar poll, ‘challenging’ her to ask her own supporters the same question.

However, despite the overwhelming results of Musk’s social media poll, many commentators expressed disdain by both political figures and billionaires, some arguing Both groups often work towards the same goals.

Musk has repeatedly grabbed headlines in recent weeks amid talks to buy Twitter for $44 billion, though that deal was recently stymied after the SpaceX founder raised concerns about the number of bots and spam accounts he created. make up the total user base of the platform. While Twitter claimed that figure was less than 5% in a quarterly financial report issued last month, Musk urged a recount, and the site has since acknowledged its numbers have not been independently verified.