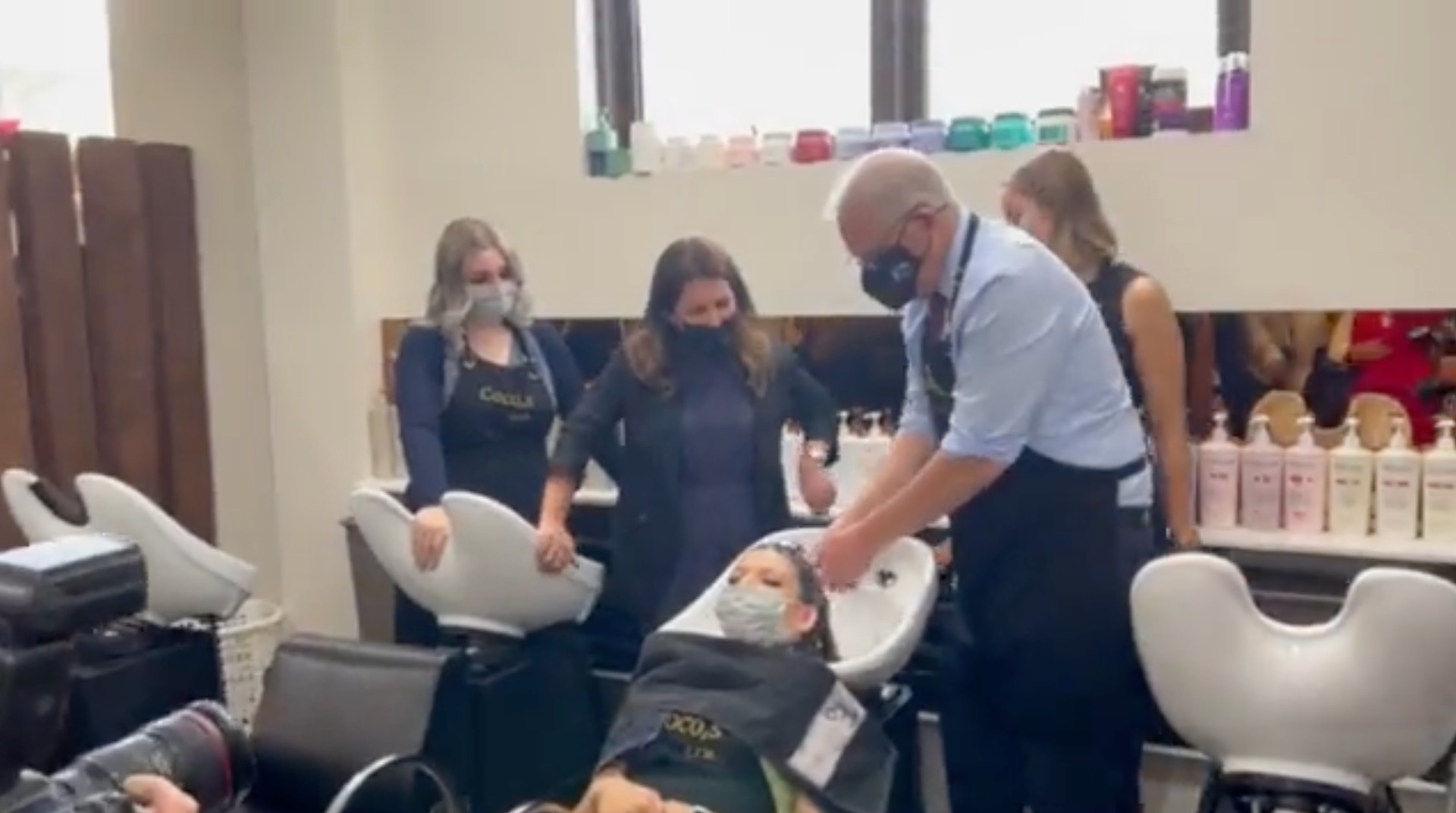 Morrison confirmed that he had been offered his “dream job” as a ‘Wash & Dry Coordinator’ at his local hair salon and will start work on Monday.

“I will be working 30 to 40 minutes a week, so it will be a step up in the workload. But they have told me that I can bring my photography team every morning, so that shows that they really understand me.”

Salon owner Tania Hughes said Morrison would be perfect for the role. “Basically, you just need to be able to talk shit for 10 minutes and then blow out a continuous stream of hot air. So it is very similar to his previous roles.”

Hughes said Morrison will be paid minimum wage, which he has been told he believes is adequate.