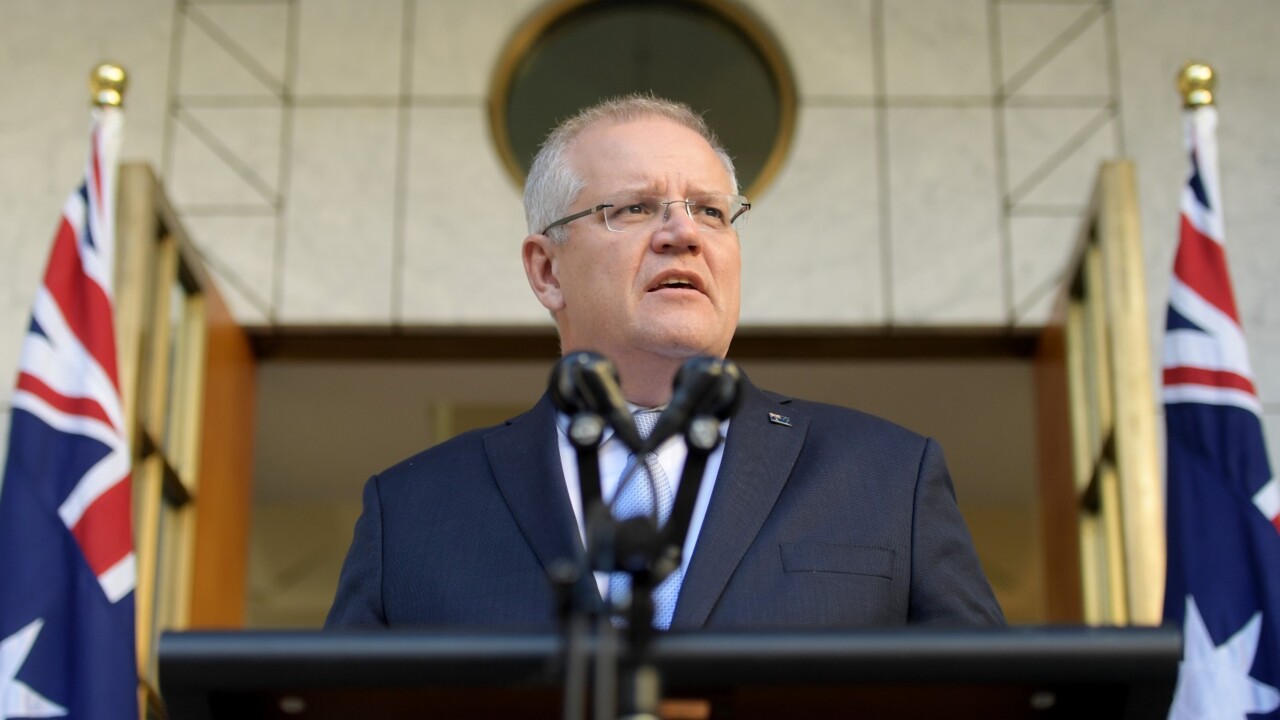 Sky News presenter Gary Hardgrave says it’s clear there was a “judgment made in Australia” that Scott Morrison had forgotten to be “the prime minister to the people”.

“The prime minister chose the prime ministers before the people during the pandemic, and that and the net zero of 2050, were the two things that called him cruelly,” he said.