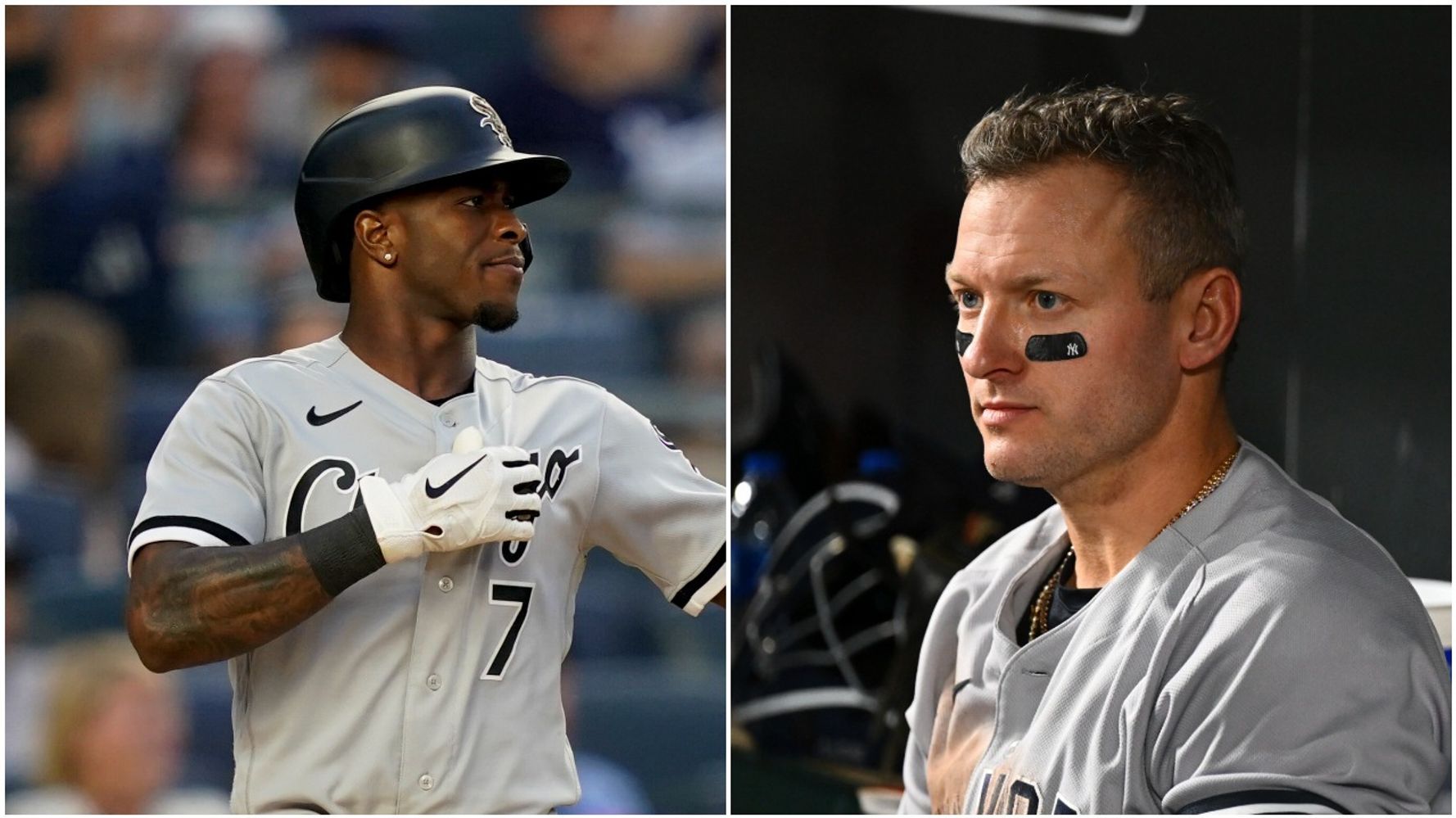 Donaldson was also fined an undisclosed amount for his actions Saturday at Yankee Stadium. The punishment was announced by Michael Hill, MLB’s senior vice president of field operations.

Donaldson has chosen to appeal the sanction. Shortly before the suspension was announced, the Yankees said Donaldson had been placed on the disabled list for COVID-19.

“MLB has completed the process of speaking with the individuals involved in this incident. There is no dispute about what was said on the field. Regardless of Mr. Donaldson’s intent, the comment that he directed toward Mr. Anderson was disrespectful and poor judgment, particularly when viewed in the context of their prior interactions,” Hill said in a statement.

“In addition, Mr. Donaldson’s comment was a contributing factor to a bench clearing incident between the teams and warrants discipline,” he said.

“Just a game. We all saw his naughtiness on third a week ago, then this comment with the ridiculous excuse that followed. What is the point or message behind a 1 game suspension? This is incredibly disappointing and just plain frustrating,” Katz posted on Twitter.

The White Sox had a day off Monday. They are not scheduled to play the Yankees again this season.

American League East leader New York is scheduled to open a three-game series against Baltimore on Monday night and then head to Tampa Bay for a four-game series beginning Thursday.

Donaldson said he twice called Anderson “Jackie,” as in Robinson, who broke MLB’s color barrier in 1947, during the Yankees’ 7-5 victory Saturday. Benches and bullpens emptied as tension mounted.

“Basically, he was trying to call me Jackie Robinson. Like, ‘What’s up, Jackie?’” Anderson said after Saturday’s game.

Donaldson, who is white, said he had used the “Jackie” reference in the past with Anderson, who said he saw himself as a potential modern-day Robinson in a 2019 interview with Sports Illustrated.

“What I mean by that is not any term that is trying to be racist for any fact of the matter,” Donaldson said Saturday.

Anderson and Donaldson, the 2015 American League MVP, did not speak to the media Sunday as the White Sox swept a doubleheader at Yankee Stadium. Through a Yankees spokesman, Donaldson said he had not spoken to Anderson since the incident.

Anderson started the second game and was booed by the fans, with some yelling “Jackie” at him. He hit a three-run homer in the eighth inning of a 5-0 victory and then put his finger to his lips in a gesture of silence as he circled the bases.

Yankees manager Aaron Boone said he spoke with Donaldson after Saturday’s game and believed his player’s explanation for why he made the “Jackie” comment, but also said he thought Donaldson shouldn’t have used the finished.

“I think with what’s going on between the two players and between the two teams over the last week or two, I certainly understand how sensitive that would be and I understand the reaction,” Boone said. “I also understand that Josh has been very forthcoming with the story and the context. So I don’t think there was any malicious intent in that regard.”

“But this is just my opinion, (that’s) a place you shouldn’t go,” he said.

Donaldson had faced the White Sox multiple times before this weekend.

The benches were also cleared on May 13 after Anderson pushed Donaldson following a tough tag in Chicago.

White Sox ace Lucas Giolito used a swear word when calling Donaldson a “pest” last year after Donaldson appeared to yell “He’s not clingy anymore!” after a first-inning home run for Minnesota, a reference to MLB cracking down on pitchers using goo on baseballs.

Donaldson, 36, is hitting .238 with five home runs and 15 RBI in 37 games during his first season with the Yankees.

Boone said Donaldson told the team he was experiencing symptoms, prompting the team to put him on the disabled list for COVID-19. He hadn’t been tested, Boone said.

Donaldson became the third Yankees player to go on the COVID-19 injured list in the past two days. Before Sunday’s doubleheader, Joey Gallo and Kyle Higashioka were on the roster.