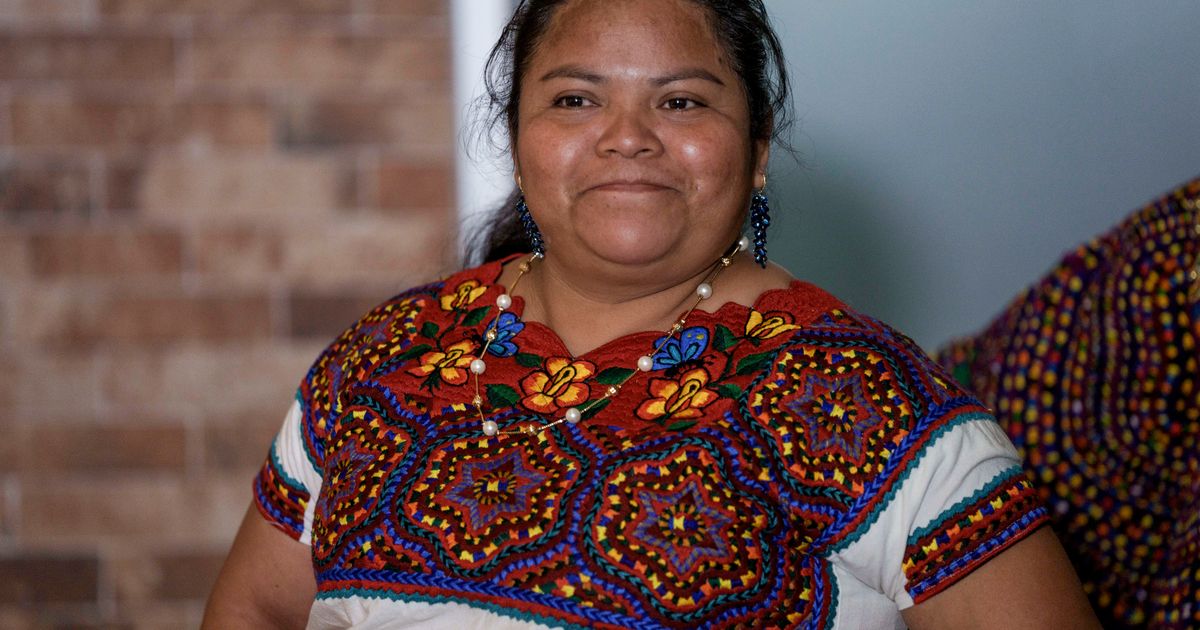 GUATEMALA CITY (AP) — An indigenous migrant accused of kidnapping and jailed in a northern Mexican border city returned Sunday to her homeland of Guatemala as a free woman after spending more than seven years in prison without trial.

A Mexican court ordered the immediate release of Juana Alonzo Santizo, 35, on Saturday.

The court ruled that there was no consistent evidence against him, said Netzaí Sandoval, head of Mexico’s federal office of public defenders.

Sandoval, whose office was tasked with defending Alonzo in 2021, says she was tortured and forced to sign a confession she didn’t understand because she couldn’t speak Spanish.

The Chuj Mayan woman left her town, San Mateo Ixtatán, in 2014 seeking to migrate to the United States, she said. She was detained by immigration officials while she was in Reynosa, a Mexican border city across from McAllen, Texas, and one of the main smuggling points in the state of Tamaulipas.

Police then charged her with kidnapping and put her in jail, Sandoval said. She said her charges were not translated into her Chuj language until this year.

She was never convicted, she was never tried, and she was in “pretrial detention” all that time.

A campaign to defend his freedom was supported by national and international groups and by Mexican President Andrés Manuel López Obrador, and the Tamaulipas prosecutor’s office withdrew the charges against him.

“It’s a totally aberrant case,” Sandoval said. All her rights were violated because “she is a woman, she is indigenous, she is a migrant, she is poor and she does not speak Spanish.”

An emotional Alonzo was greeted by her family at the Guatemala City airport on Sunday, and she collapsed in the arms of her father and uncle. Her relatives helped her change out of her jeans for traditional regional clothing.

“It’s easy to go to prison, but it’s hard to get out of it,” Alonzo said in broken Spanish, which he learned while in prison.

“We are not stones, we are not plastic things.” she added.

Pedro Alonzo, an uncle, said he had emigrated hoping to help his family.

“His crime was not being able to speak Spanish. Who is going to pay for that scar? he said.

According to statistics from the Mexican federal government, 43% of the people held in the country’s prisons have not been convicted or sentenced.