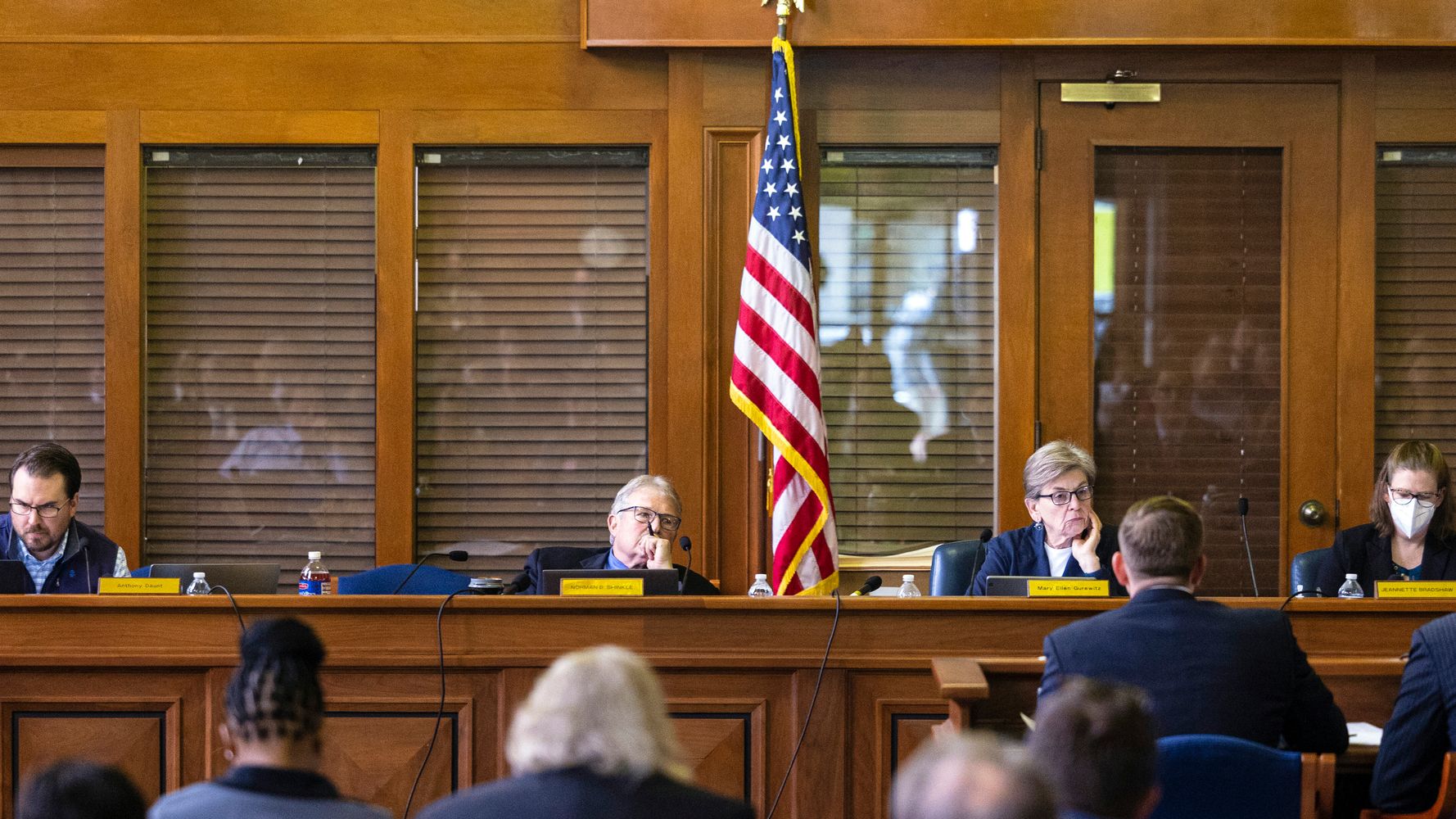 The bipartisan Michigan State Canvassing Board ruled Thursday that five Republican gubernatorial candidates, including two favorites, are ineligible to run due to fraudulent signatures on the candidates’ petitions.

The board upheld the state Elections Office’s recommendation that five of the 10 candidates in August’s Republican primary, including top contenders Perry Johnson and James Craig, be disqualified due to invalid signatures on their filing documents.

The State Canvassing Board deadlocks 2-2, with the two Democratic members in favor of accepting the Elections Bureau’s recommendation and the two Republican members against. That means all five Republican candidates will be removed from the ballot, Michigan elections director Jonathan Brater explained, according to CNN. They can challenge the decision in court, he added.

The Elections Office, in a report dated Monday, named 36 people who circulated candidate petitions and said they “submitted fraudulent petition sheets consisting entirely of invalid signatures.” That left the five GOP candidates without enough valid signatures to meet legal campaign filing requirements. There was no indication that either campaign knew about the irregularities or was involved, the Elections Office said.

Craig said his campaign will immediately appeal and accused the State Canvassing Board of failing to fulfill its “legal obligation” to reject the signatures one by one.

“We are not surprised that partisan Democrats on the committee ruled against Michigan voters,” Craig said in a statement. “It is a farce that supporters in a position to defend democracy and the will of the people allowed politics to get in the way.”

“The manner in which this office has deviated from its historical practice is unprecedented and I think the arguments put forth by the challengers should have their time in court,” Weiser said. “This is about fighting voter disenfranchisement and for choice at the polls.”

Political strategist John Yob, a Johnson campaign employee, questioned the recommendation to disqualify Johnson in a statement on Twitter on Tuesday.

“We strongly believe they refuse to count thousands of signatures from legitimate voters who signed the petitions and we look forward to winning this fight before the Board and, if necessary, in court,” Yob wrote.

The other Republican candidates affected by the decision are Michael Brown, Michael Markey Jr. and Donna Brandenburg.

Even before the board vote, Brown announced his withdrawal from the race due to invalid signatures in a statement posted on his campaign website.

“I cannot and will not be associated with this activity,” Brown continued.

The winner of the August primary will challenge Governor Gretchen Whitmer (D) in the November general election.