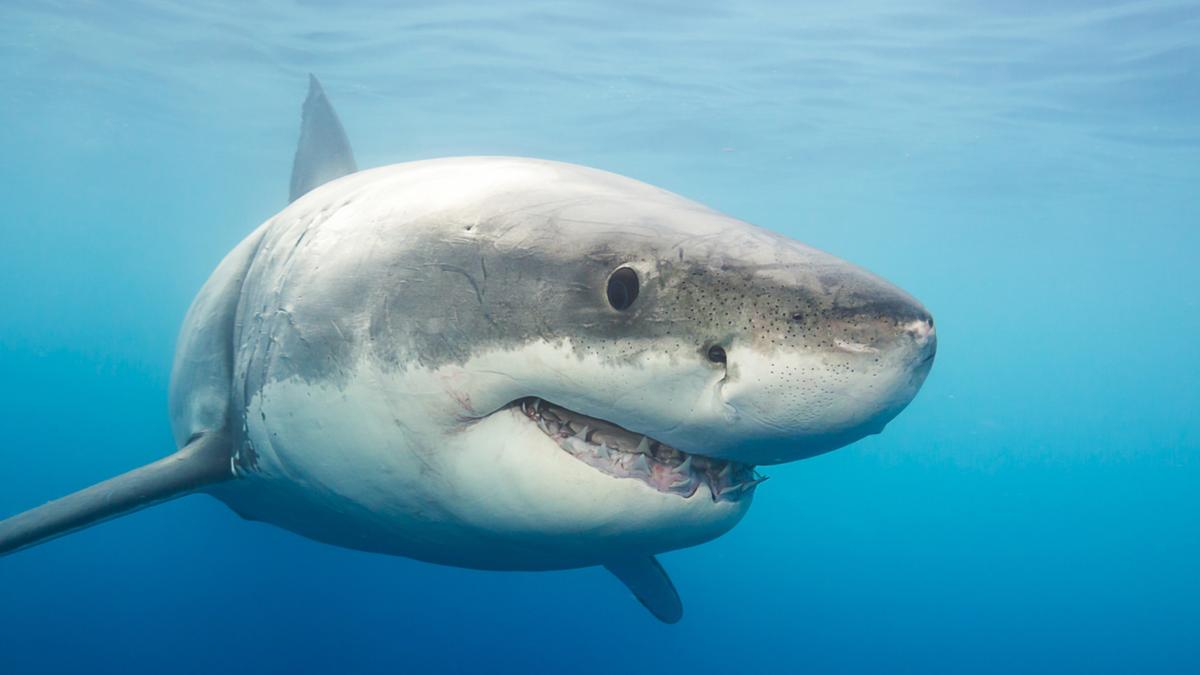 A man is lucky to be alive after reportedly being rammed by a 3.5 meter shark at Melros beach in Perth’s south on Sunday.

Surf Life Saving WA raised the alarm at 1.45pm on Sunday after the 3.5 meter ocean predator was sighted about 150 meters off shore.

“A great white shark has rammed a male person in his side, off the back of the reef at Melros Beach Mandurah,” the SLSWA tweet stated.

“Nil injuries to swimmer, for awareness of other swimmers in the Melros area, south of Mandurah.”

An SLS spokeswoman added they were still signing up the report made by a member of the public, however an SLS helicopter has been dispatched to monitor the water.