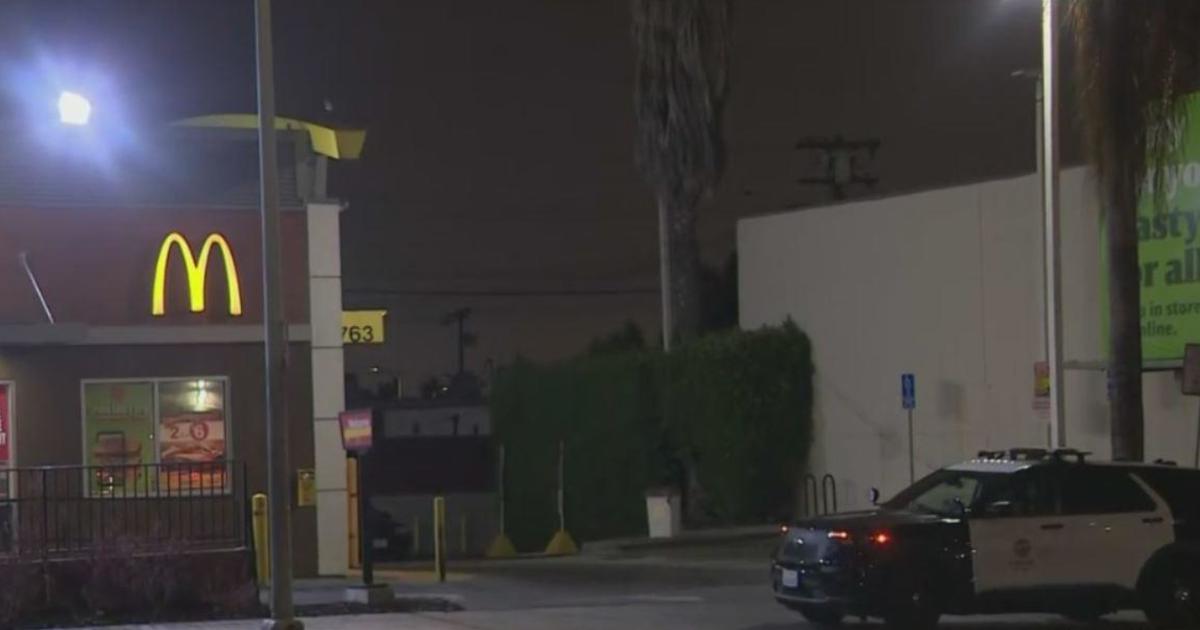 A man in a wheelchair who was shot near a South Los Angeles McDonald’s last week He is dead, police say.

A group of community activists is scheduled to hold a news conference Monday afternoon seeking public help in finding the killer and offering to pay for the man’s funeral.

The shooting happened last Wednesday outside a McDonald’s restaurant at Century Boulevard and Western Avenue around 11:10 p.m.

According to Los Angeles police, a woman pulled out a gun and shot the victim.

He was rushed to a hospital, where he underwent surgery. He was in critical condition Wednesday morning and succumbed to his injuries on Monday.

No arrests have been made. There is no information on the exact motive or circumstances leading up to the shooting.